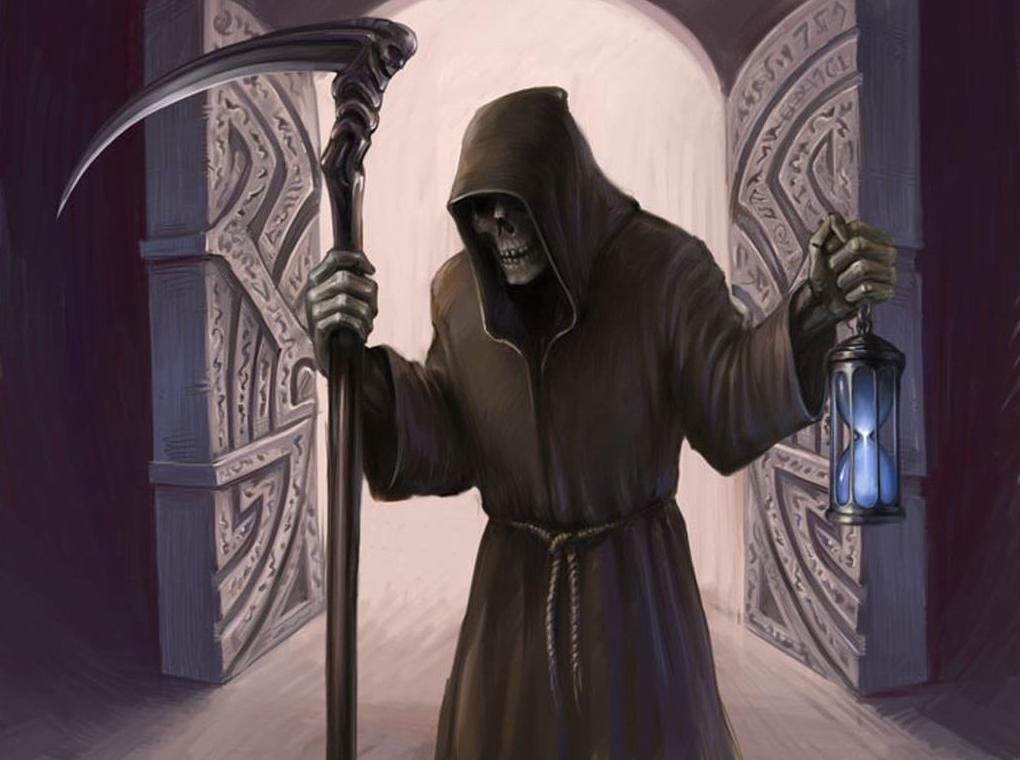 #globalite Suri contemplates about what he could have done and feels he has a second chance at setting things right. #donowsoyoudontregretlater

I was running as fast as I could, away from death
My legs gave up on me and I was gasping for breath
Couldn’t run anymore, couldn’t walk anymore
I could stand on my legs no more

Death answered without any hesitation
You had no humane interaction
Confused, I asked, what do you mean?
Let me start with when you were ten

After a graphic run down of my past
I was left totally aghast
I wasn’t always this way, at least not when I was ten
But as the years went by I just got busy in my profession

No wonder my streets look deserted with all the vendors evicted
No wonder my professor felt isolated which left him completely devastated
No wonder no one trusts anyone in my neighborhood
No wonder my maid’s daughter got married in her early childhood
No wonder I shamed my family
Experiencing all this, the kids have also become unruly