Warning: Use of undefined constant add_wp_sliding_login_register_form - assumed 'add_wp_sliding_login_register_form' (this will throw an Error in a future version of PHP) in /home/thebes43/public_html/Globalizm.org/wp-content/plugins/wp-sliding-login-register-panel/wp-sliding-login-register-panel.php on line 141
 Faith in Humanity Restored Series: Story 1 | GLOBALIZM 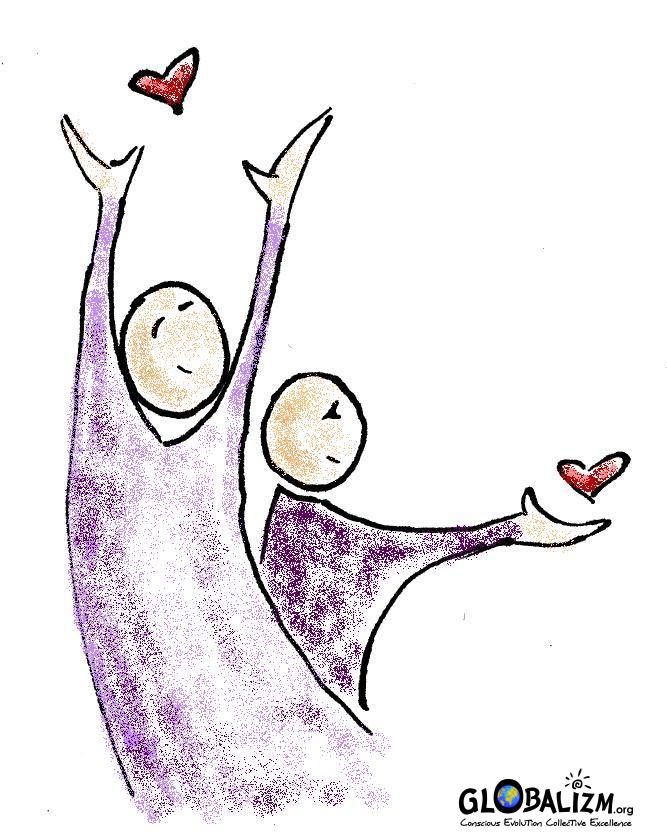 Having lived in this world for several decades and lived in various places, each with its own unique culture, language and traditions, I have quite a few stories to share. Stories that restored my sometimes crumbling faith in humanity, stories that shaped my thinking, stories that I think about when I need a quick whack out of my generally judgmental self. Through these stories I want to thank each and every HERO that helped me restore my faith in humanity. Needless to say these are all true stories.

This is the first in this series and dates back to late 1990s. My parents and I had moved from Nagda (a small industrial town in the state of Madhya Pradesh India) to Ankleshwar (another small industrial town in the state of Gujarat, India). Madhya Pradesh and Gujarat are two adjacent states in the western part of India. Although we had an extremely comfortable life in Ankleshwar, we used to miss Nadga – a place where we had lived for 6-7 years, had all our relatives close by, had a great gated community with all modern amenities, a grand club house with Tennis courts, swimming pools, gym, an auditorium and most importantly lots and lots of friends.

We were new to Ankleshwar – its culture, its hot and humid climate, its Gujarati language and it did not help that we did not have too many friends. I developed a slight dislike for this new place and dislike transformed into being judgmental about the people as well. However, one long sleepless night changed my views and my dislike quickly changed to respect and gratitude.

This particular night, I was happily watching a movie on the TV half asleep and half awake with my mother. We were waiting for my father who had gone on a business trip to a place nearly 500 km away. He was supposed to arrive by the late night train around 1:30 am. I heard the doorbell and opened the door sleepily. My mother asked him if he had had his dinner to which, to our surprise, he replied “no”.  Being diabetic, we knew that he should not remain hungry. Mother served him some vegetables and rice, which he tried to eat, but then suddenly he could no longer chew, and his jaws were aching. He had trouble swallowing the food. We realized that he was unable to speak and we could clearly notice that he was in an acute pain that was reflected in his face.

My mother whom I had known to be a very anxious person, impatient and emotional, lost no time and gave him the life saving pill she used to take as a heart patient. She had experienced a mild heart attack long back. She showed great presence of mind and recognized the symptoms and called our family doctor, informing him that it might be a heart attack. While he was on his way, the clock was striking 2:30 am and we immediately called one of my father’s colleagues, as we knew no one else in this new town. He came in quickly and helped us a lot. In the meantime our doctor arrived and after the initial ECG and other tests confirmed that it was indeed a severe heart attack. He also added that though he would be able to give some immediate life saving medications, we had to rush him to a big hospital in a city called Baroda, 300 km away. He asked me to get an injection that was vital to save my father’s life.

My father’s colleague drove me to a pharmacy but it was closed at that hour. We noticed a cell phone number written beneath the name of the store on a huge orange board. A quick call and we got the storeowner’s address. We went to his house, requesting him to open his store and give us the required drug. He was a nice middle-aged man. He came with us and gave us the drug but I was aghast to hear the cost. It was nearly 10 times the money I had. My father’s colleague had also not brought enough money and it was pre credit-card days. Seeing us distressed, the drug storeowner gave me the drug, scribbled down my address. No ID checked, no security deposit, not one slight doubt but simple trust in another fellow human being and for me one important life lesson – trust others. He unhesitatingly permitted me to pay him after everything was alright. I had no words to thank him.

To this day, I feel deep gratitude towards him for not only saving my father’s precious life but also for restoring my faith in humanity. I wish and hope I can pay it forward some day.