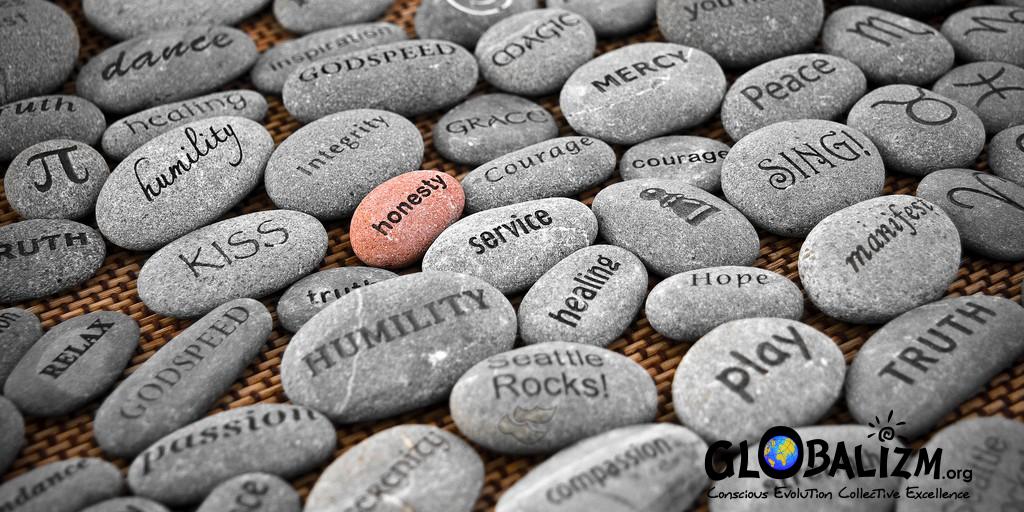 #globalite Chandini’s faith in humanity is restored yet again when she is touched by the goodness and honesty that exists all around us in all countries. #sundayoneday #faithinhumanity

This evening something amazing happened which strengthened my trust in the inherent goodness in humans.  While I was gardening my husband came and asked whether I saw his wallet anywhere.  I said “no” but helped him recollect where he might have misplaced or left behind.  Not finding it anywhere in the house he rushed to the shop where he recollected that he took his wallet out last.  Since it was almost 12 hours since he visited the shop, he was tensed because his credit cards and other important documents where in his wallet.  I too left my gardening as such and started searching every nook and corner.

I recollected that while travelling, when we boarded the flight in Tokyo after a short transit and the flight was about to take off, an airline staff came running to our seat and showed a wallet to my husband and asked if he had lost his wallet and if this one belonged to him.  She said the housekeeping ground staff found it it the rest room at the airport.  My husband said that he used the restroom before boarding and it must have fallen there.  She asked him to check whether everything was intact.  When my husband thanked and said “yes”, the air line staff folded her hands and said “Thanks to God”.  We were very much pleased and felt grateful for the honesty of the Japanese airport staff.

I recollected that incident and thought “Will there be such honesty here in India to get it back?”  I wasn’t so sure, but I was wrong.  Just then my husband called and said the wallet is intact with the shopkeeper and he said that actually he wanted to call and inform him but his phone number was not to be found in the wallet so he just kept it there hoping to see him in the evening as usual during his evening walk.  My husband returned home with a broad smile which spoke thousand sentences about the trust in honesty and goodness in humans irrespective of the country to which they belong .

There are good and honest people everywhere and that is why the world still exists.  Our kids are full of trust in humanity and it is for us to realize it and respect such goodness.