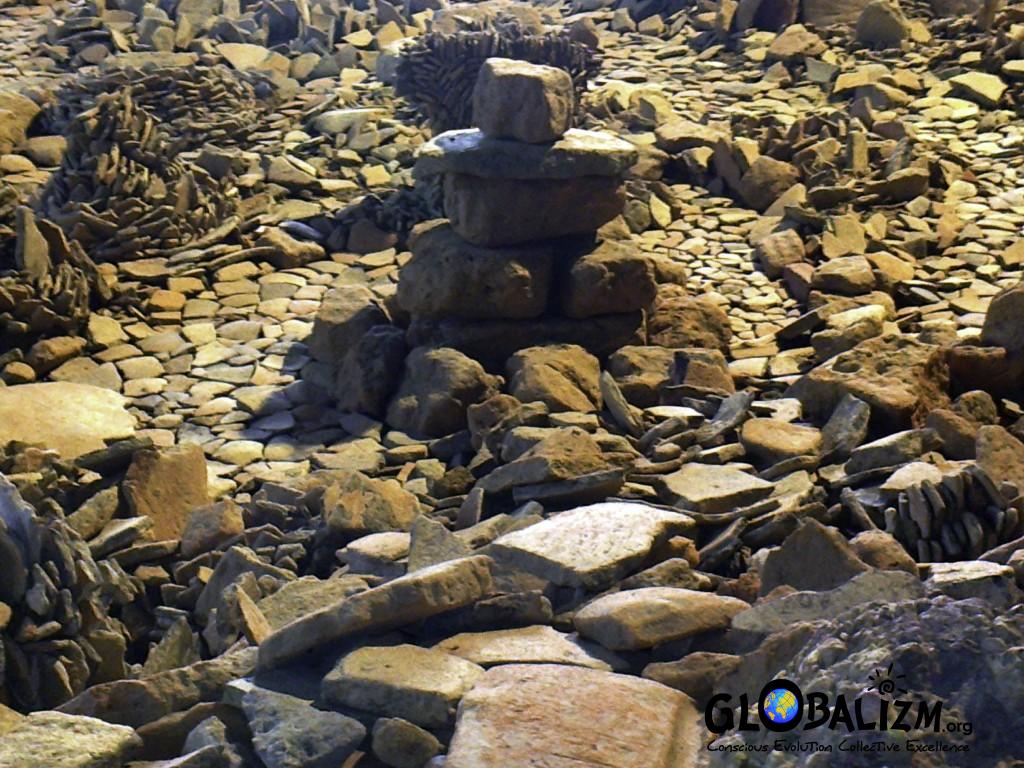 #globalite Chandini reminisces about her childhood and points out how we get consumed in responsibilities as we grow up that we forget our child like carefree nature and our ability to enjoy simple pleasures, and that we can all consciously choose to relive our #happyspot in our adult life too.

My daughter said, “Amma you used to write a lot why don’t you write something for Globalizm?” I thought for a while, Yes in my younger days right from schooldays I used to write lot of stories compose poems and write essays. Where is my imagination and writing skill gone? I understood life has drastically changed. Even today I remember I was three or four years old (in our days there were no play school pre school or LKG or UKG, we used to go to class 1 straight when we were five) I used to sit with my mom on the steps in front of the house. In those days rice used to have paddy and small pebbles as they were sold direct from the field, so my mom used to cl 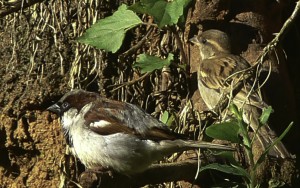 ean the rice sitting in front and she used to throw the paddy and other grains mixed with rice.

I used to watch small little sparrows in large numbers coming to peck the small grains thus thrown. I used to be amazed watching the little birds pecking such tiny grains from floor so well, where are those sparrows now who inspired me so much as a child to admire nature? All are gone, crashing against the tall cellphone towers and sparrows remain only in stories and poems in our south India.

I used to go to the temples with my sister and we even used to observe fasting. In the Temple I used to feel the presence of God so much that I used to get lost in prayers. But now I do not think it to be necessary to go to temple to worship God, even if I go I do not get that “completely Lost in Devotion feeling.” Why? Maybe my quest for spirituality made me understand that these Idols are the imagination of someone and man made and symbolic but not “God ” in real sense. The life of Mahatma Gandhi, Buddha, Jesus, Mahaveer, Vallalaar and so many other noble lives and Bhagavat Gita showed the path of self-realization and Gyan for which all outward prayers are only initial steps. What a drastic change in my intellectual level?

I used to feel in my childhood as though the trees are waving to me to say bye when I go to my grandparents house for holidays and used to feel as though they welcome me when I return. Their every movement every shake had a meaning for me. When they used to bend so low almost to touch the floor in the monsoon wind, I used to feel perhaps they are scared they may fall. I used to talk to them, “Do you eucalyptus trees feel sad that you cannot run like humans?” particularly when lot of trees were cut to build buildings. Each falling tree used to weep to me and I could feel it.  I am not sure what science has to say about it. Where is my such feeling for plants gone ? Why don’t I talk to them now?

As a small girl I used to wear a long skirt with Zaria with lot of pleats so that holding to the extreme ends I used to encircle (rotate around my own body) myself very fast and then stop, when I feel dizzy and look down to see the ground below my eyes to be rotating. I used to be amazed as I did not have the science knowledge then that the Earth rotates itself. I used to watch the sunrise with so much appreciation and wonder how punctual it is. I used to watch the moon grow every day and diminish to nothingness on new moon day and used to wonder how it happens until I learnt about planets, every star used to tell me a story. The colors in rain bow was a mystery to me. Sunshine and mild drizzle at the same time used to be a surprise. Why am I not having the same thrill now?

I used to collect small smooth stones heaped to construct a building and polish it with oil to make it smooth. We little girls used to play with five stones, put one up in the air and before it comes down and I catch I have to put down the remaining on ground and catch the one with out fail. Then throw again and pick one by one before I catch the one thrown up with out missing to pick one from ground or catch the one falling back. The stones used to tell me stories from where they came which mountain how they travelled in lorry how they were broken to small pieces. Why am I not able to hear those stories now?

Either my knowledge and lessons in school and college and my experience has made me immune to these small things or I have lost that innocent childhood after some tough experiences in life. Whatever it be I wish to relive my childhood young days with same imagination appreciation and happiness in the few more years left for me in my life.