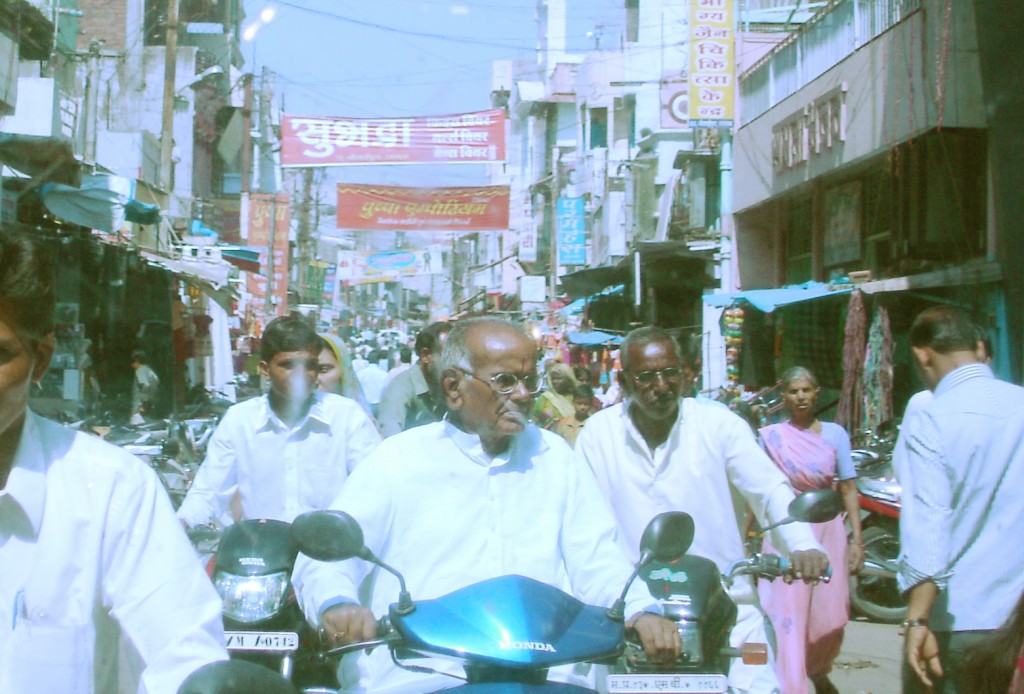 This story goes back some 22 years. It was 1992 and I used to live and study in a city called Ujjain in central India. Ujjain has a rich history and is known as the city of temples. It is one of the seven sacred cities of Hindus and it is one of the four cities that hosts the Kumbha Mela – a quadrennial mass pilgrimage. Millions of people from all around the world come to witness this massive event and take a dip in the holy river Kshipra. 1992 was one such year when Kumbha Mela was being hosted by Ujjain. 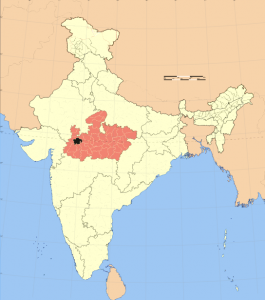 Trains, buses and all other mode of transportation were packed by people. People of all religion, faith, color, gender, traveled in the most uncomfortable heat of peak summer, in the month of May, on trains running way behind scheduled time. Anywhere you looked you could see people and only people- as if nothing else existed- you could not see the ground beneath. In railway stations and bus stands it was a common sight to see people sitting on windows of train, some sitting on bus roof on top of buses, 12 people sharing a seat meant for 4. I was some 16-17 yr old then, and could not fathom why people would come visit a city in such unbearable heat and conditions, just for a holy dip in sacred river Kshipra which in supposedly a perennial river, but always appeared totally dry and thirsty, except for a couple of months during the monsoons.

What was more annoying to me was the fact that the hostel I lived in notified all the students to completely vacate our rooms to make space for extra police personnel being brought in by the government especially for the Kumbha Mela. What it meant to me was packing all my stuff, including my cotton mattress, few pots and pans, clothing, heavy books and engineering drawing board and few more miscellaneous items. It also meant lugging all these things to the railway station brimming with several thousands of people while mercury was climbing to 45 deg Celsius. I somehow managed to reach railway station but the very thought of navigating through zillions of people, standing in the never ending queue for a ticket, getting inside the train, trying to find a seat or even a place to stand on both my feet in train and making sure to not lose my belongings amidst all this chaos was nothing short of a herculean task.

There is something nice about being 16-17 yrs old – you don’t get nervous easily and are ready to handle anything; perhaps that is why I even attempted this trip all on my own. With 2 heavy bags stuffed with big fat technical books, one each hanging from both my shoulders, one neatly rolled up cotton mattress- packed with sheets and pillows inside in my right hand and one big suitcase with my clothing, pots and pans etc in my left, here I was waiting for the train to arrive. The train did arrive well past its arrival time and it looked packed already.

Crowds behind me pushed me inside the train (thankfully) and I was even lucky enough to actually find space to keep my luggage! My luck was short-lived when I realized that I was missing my purse. I did not have too much cash in it, but I needed what I had for reaching home in a pre-paid auto-rickshaw (a three wheeler) from railway station. There was no other mode of transportation available from my hometown railway station to my home. I had also lost my college ID and train ticket. Train was so packed that I did not need to worry about ticket conductor coming to check my ticket.

When I realized that I had no money, suddenly I became extremely thirsty and wanted to buy a bottle of water. In a hope that maybe I dropped my purse inside the train, I started searching for it- maybe it was under my bag, maybe it was hiding under the seat, or was it in the other bigger bag? Seeing me searching for something a fellow passenger asked if I had lost something. I told him I had lost my purse with all the money, ticket, ID etc. It is amazing how we open up to people and share all the details, even with a complete stranger, when we are in trouble and somebody simply asks. This gentleman offered me a bottle of water- I was soaked in sweat and he probably sensed that I needed water. I had read several incidents of people getting robbed in trains after consuming drugged water or food offered generously by a co-passenger. My thirst won over my doubt and I drank the water and quenched my thirst and thanked my fellow traveler.

My next big problem was how I was going to reach home with all my luggage- I did not have any money for the pre-paid auto. Will I need to carry everything, cross the overhead pedestrian bridge and walk some 4 kms? My thoughts were running as fast as the train and before I could find any solution to my problem at hand (literally), the train had reached my hometown. I somehow managed to get off the train and was happy to see that the gentleman who offered me water had also alighted. He probably understood what my problem was and offered to carry two of my bags- the heavier ones, across the pedestrian bridge to the auto rickshaw stand. I told him I did not have any money to pay for the auto and he simply said- don’t worry about money I have enough.

When we reached the auto rickshaw stand, he paid for my trip, kept my luggage inside rickshaw and left. Once I sat in rickshaw I realized I did not have his name, address or any other information and there was no way I could return his money. More than that I realized I did not even say a proper “Thank you” to that man. Through this post I want to say a real THANK YOU to not only him but to all good Samaritans who have helped restore my faith in humanity.

I am here to learn, grow and contribute to this wonderful community called World. I am a singer-composer and painter, who wants to bring the world closer and dreams of a peaceful nonviolent world. My personal website is at //kaminimusic.com/