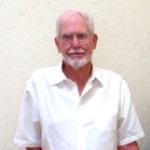 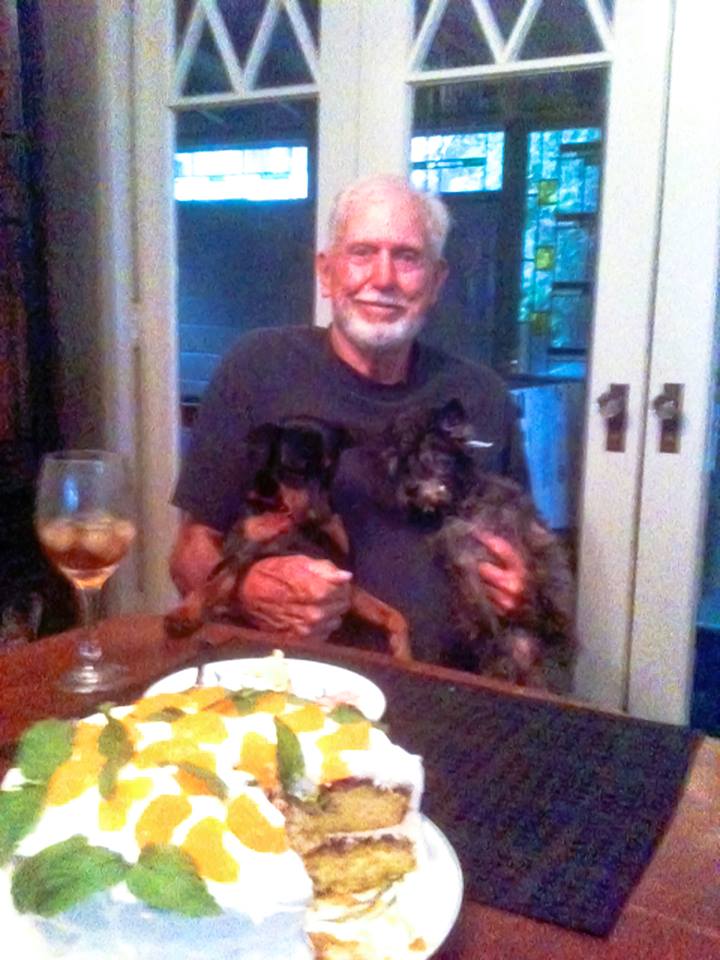 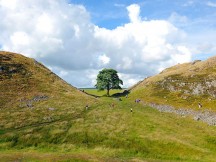 Harold muses over definition of oneness.  What does oneness mean to you?  #sundayoneday

Oneness has many meanings. It means different things to different people. There is not much point in deciding a certain meaning is the right meaning.  It is best for me to say what oneness means to me.

It is not sameness.. All human beings are not the same. Some are bigger than others. Some are smarter than others and so forth.  One thing everyone has a right to is the opportunity to work and earn at least a basic living wage. If opportunity abounds their future is in their hands.  Our most precious gift in life is our individuality. What to do with it is a tough question. The responsibility of what to do with it should not be taken lightly. Like squandering life with liquor or drugs or even making more money than you could possibly spend.

In summary, my daughter Aubrey said “The individual is critical. We are not a herd of animals. Paradoxically we ultimately are one but we are also individuals”.

What does Oneness mean to you? 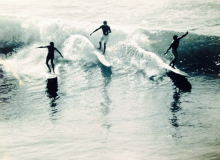 Image source: Harold Walker (the surfer in the middle and the author of this post.)

In 1955 the Korean War ended and I was discharged from the Army. I loved to surf so the first thing I did was make a bee-line to Hawaii.

A few guys were surfing Sunset Beach on the north shore of Oahu. Some of the names I remember are Pat Curran, Wayne Land and the Van Dykes. They lived in their cars on the cliff overlooking the beach. They just sat there all day every day waiting for the surf to get to 15 0r 20 feet or more. Then they would go out.

There were beautiful six to eight foot waves. Just what I wanted. But I wasn’t about to go out when those guys wouldn’t.  When the surf did get big it didn’t take long to realize big wave riding was not for me.

As Clint Eastwood said, “A man has got to know his limitations”. 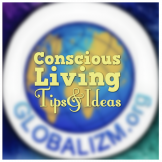 Clear insight is one of the most precious gifts that may be bestowed upon us. I believe silent meditation is an important aid for clear insight. Every Sunday morning after I do a short series of exercises and water the potted bougainvillea I go to the back yard and sit silently for thirty minutes. Thoughts enter my mind and leave my mind. It never stops. I do not try to make them enter my mind or leave my mind. That’s what I do. 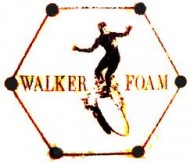 To continue from last post, my boat painting and fiber glassing business was doing well. I took on a partner.

I had been surfing since high school and had made a few surfboards. At that time surfboards were made from balsawood. In the late 1950’s surfing became very popular.

Surfboard builders like Hobie Alder and Dave Sweet could not get enough balsa to fill their orders. They developed a urethane foam surfboard blank, a molded oversized surfboard shape that could be reshaped to a builders design.

One day a foam chemical salesman came to my shop and suggested I start making surfboard blanks. So I made a mold and started making blanks.

I knew it was going to be a really big deal and I really liked surfing. I gave my share of the boat business to my partner, took my mold and left. At the time I was the only person supplying the industry with blanks. Business boomed. 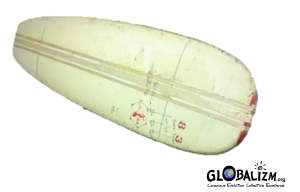 To get started I needed a place to work. My parents had a big yard with a shed in the back that had been a chicken coop. I set up shop in it.

Well, when I mixed the foam to pour in the mold the cooling blades on the mixer made a breeze that stirred up the chicken feathers. Some of the feathers would float down on the mold and get into the foam.

My first customer was Gordon “Gordie” Duane. His shop was on the beach right next to the pier in Huntington Beach.  Gordie got really angry with me when he would shape one of his beautiful surfboards and chicken feathers would appear!

The point of this story is it really was not that long ago.  Fifty years.  Life was so much simpler than it is now.  Businesses were being pioneered; we did not have all the rules and laws we have now.

I wonder how we could get a little more back to those days.

A couple of ideas would be if the focus of the government was not to raise wages and give people more stuff but to LOWER PRICES.

And instead of making new laws to cover every contingency, have our lawmakers get rid of laws we do not need. 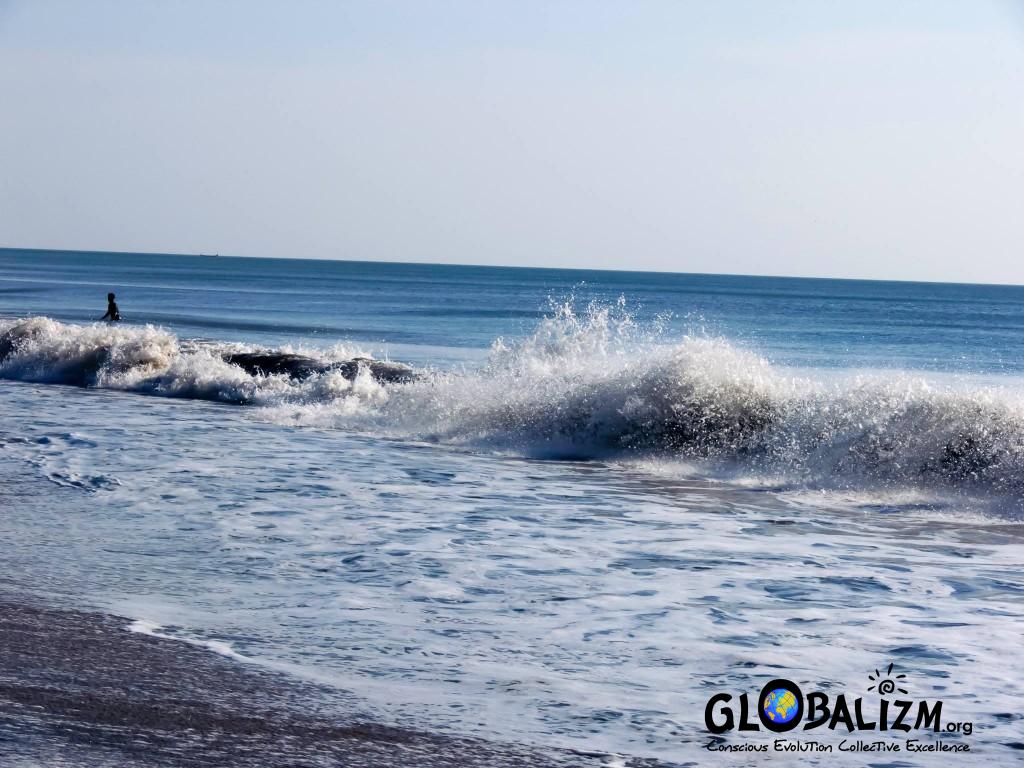 My name is Harold Walker.  I was born in 1933 in Long Beach, California. Looking back Southern California has changed dramatically, both visually and culturally.  Hopefully some stories from the old days will be interesting and fun to read.  So here is one:

I was discharged from the Army in 1955.  I went to work at a small shipyard on Coast Hwy in Newport Beach, Hoskins Boat Works.  My job was to paint, varnish and fiberglass boats.  After a couple of years the owner decided to retire and close the yard. His son suggested I start my own business. I could start with the work they had on hand.  I thought it was a great idea, so we got in his car and went looking for a shop.  It was so easy in those days. We found a small shop and yard for $50 a month.  I was in business!

I made a sign for the front yard “Bay Boat Fiberglassing” and went to work on the boats I got from the shipyard.  A few days later when I got to work my entire front yard was full of new unfinished wood speed boats that needed to be fiberglassed and painted. Now I really was in business!

Something to take from this story is that it is important to put yourself in a position where something good can happen to you; if you do not, it probably will not.