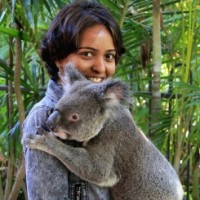 Moaning cavern is the California’s largest public cave chamber. It holds the largest vertical chamber, which the website claims can hold the entire Statue of Liberty!

This was my first caving experience and I wasn’t sure what I was getting into but brave enough to pick the adventure trip. The caving started with 165 foot rope rappel. How much you weigh is very important because the device attached to the rope decides when to tighten or loosen the rope and it works much better if you are heavy. I weighed only 110 lbs. and the device was working the opposite way. I had to use all my arm strength and by the time I completed, my arms were exhausted. Wait… the caving itself hasn’t begun yet!

Now we are venturing into the deepest and darkest passages of the cave with just a small light on our helmet. For next 2 hours we are crawling and squeezing ourselves out of the tiniest chambers. In the end is the hardest climb where you have to pull yourself up using the rope through a tight hole that is much smaller than a chimney. I was surprised I completed the caving because it required tremendous amount of upper body strength, which I wasn’t prepared for.

In the end, I enjoyed the adventure and was happy to see the sunlight! 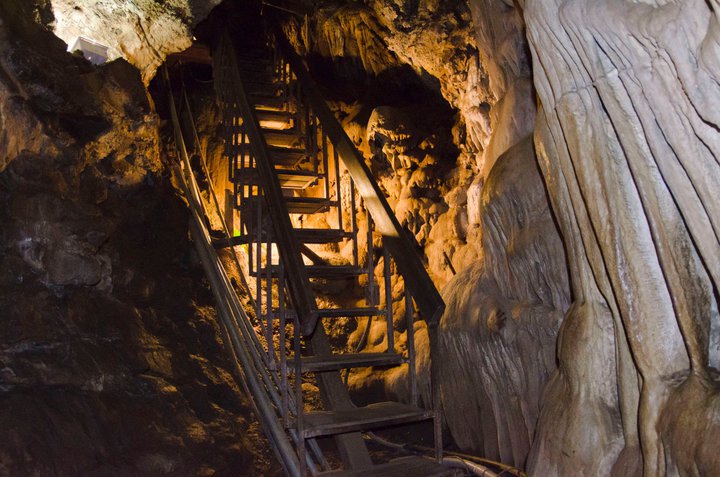 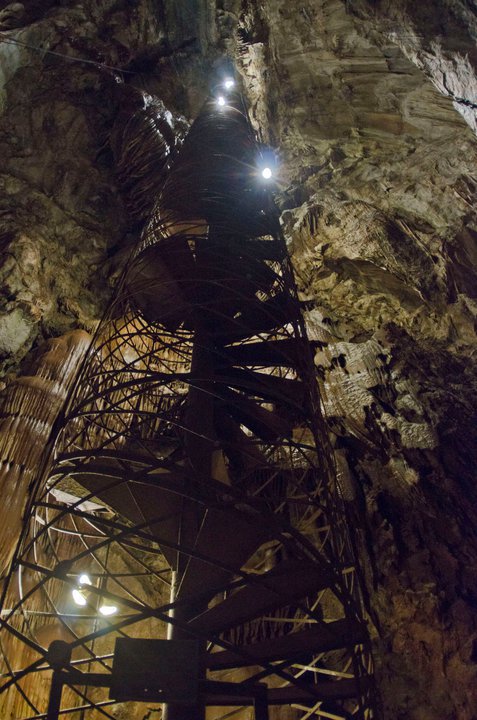 First stop is the Katherine. We did the Nitmiluk Gorge Cruise tour located in Nitmuilk National Park. These gorges were carved over a billion years by the Katherine river. The gorge walls and white sandy beaches can be explored on foot or by cruise. Well, we saw a crocodile in the river and they do rest on the white sandy beaches along with humans 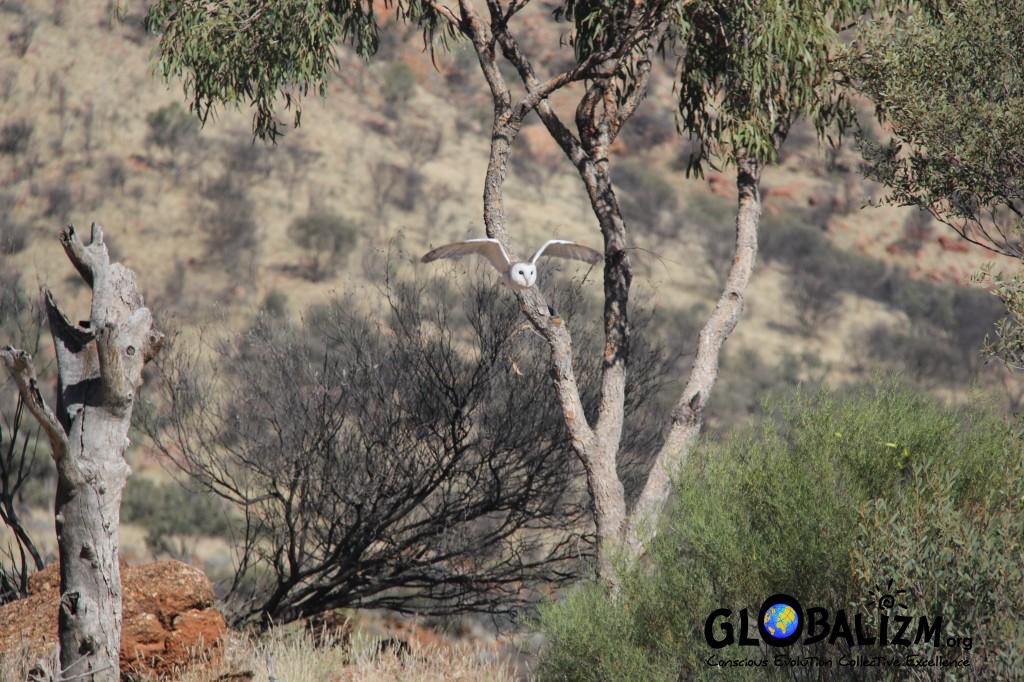 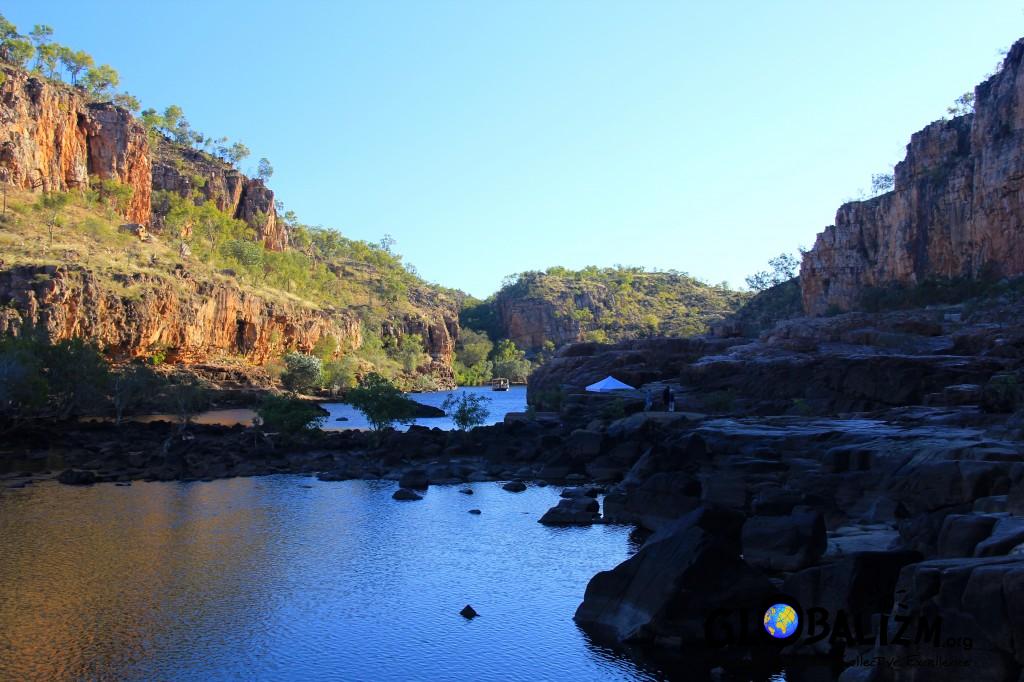 #globalite Vane is a passionate world traveller who seeks out unique experiences.  Where did her travelust take her this time?  Find out!  #travelthursday

It was a unique experience to spend few nights in one of these igloos. The igloo is designed to enjoy the northern lights and the starry sky in the comfort of room temperature. Unfortunately, the three nights we stayed in the igloo, it was cloudy. We were there in the month of October, which is the off-season. The best time to visit would be in December when Snow Igloos are also available! 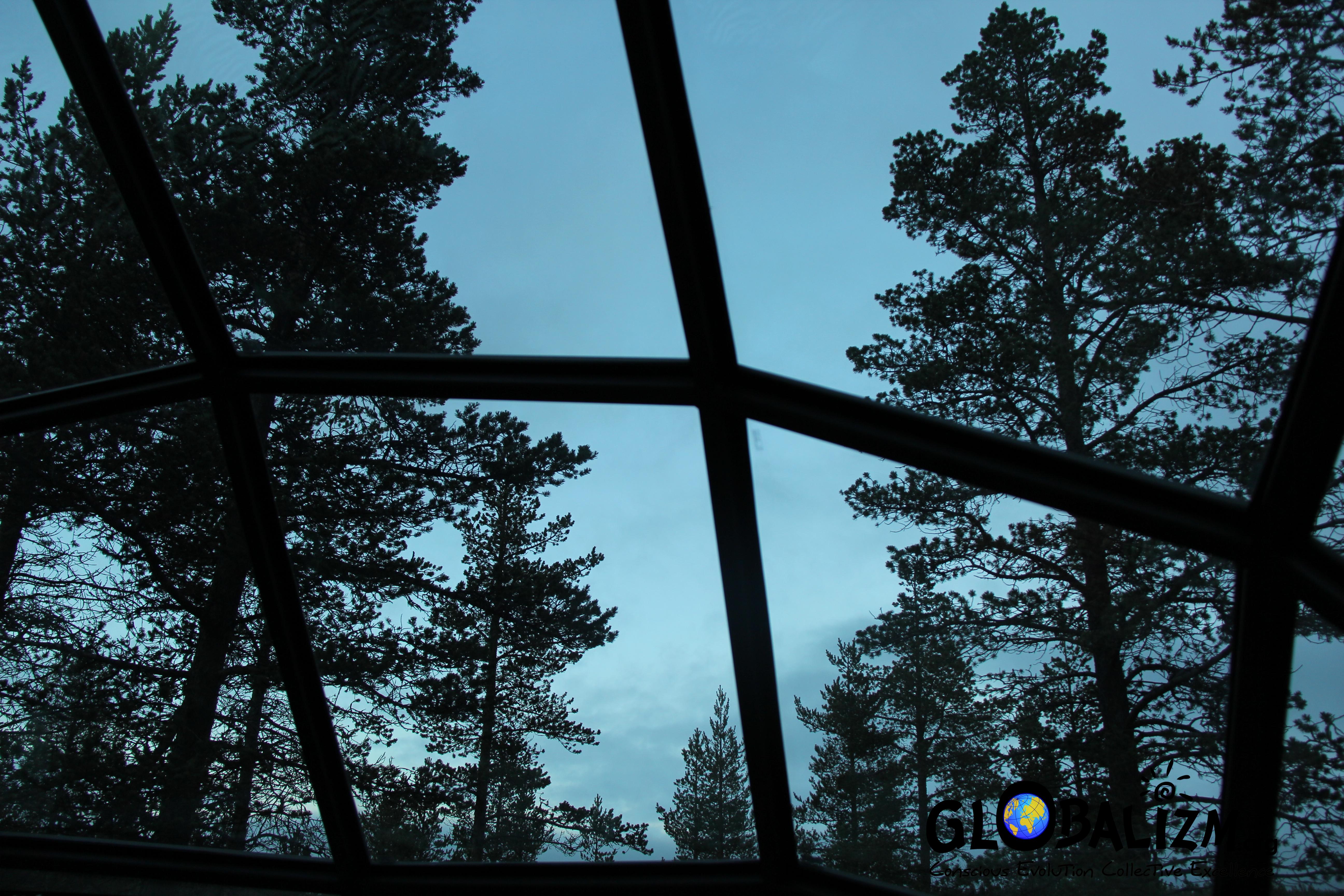 On the last day we drove into Norway and saw Arctic Sea. On the way back we noticed that the sky was clear until we got closer to our resort. So that night after dinner we started driving in search of a hole in the clouds and got lucky. We were in the middle of nowhere surrounded by darkness and watched the northern lights put on a show just for us for about 30 minutes! 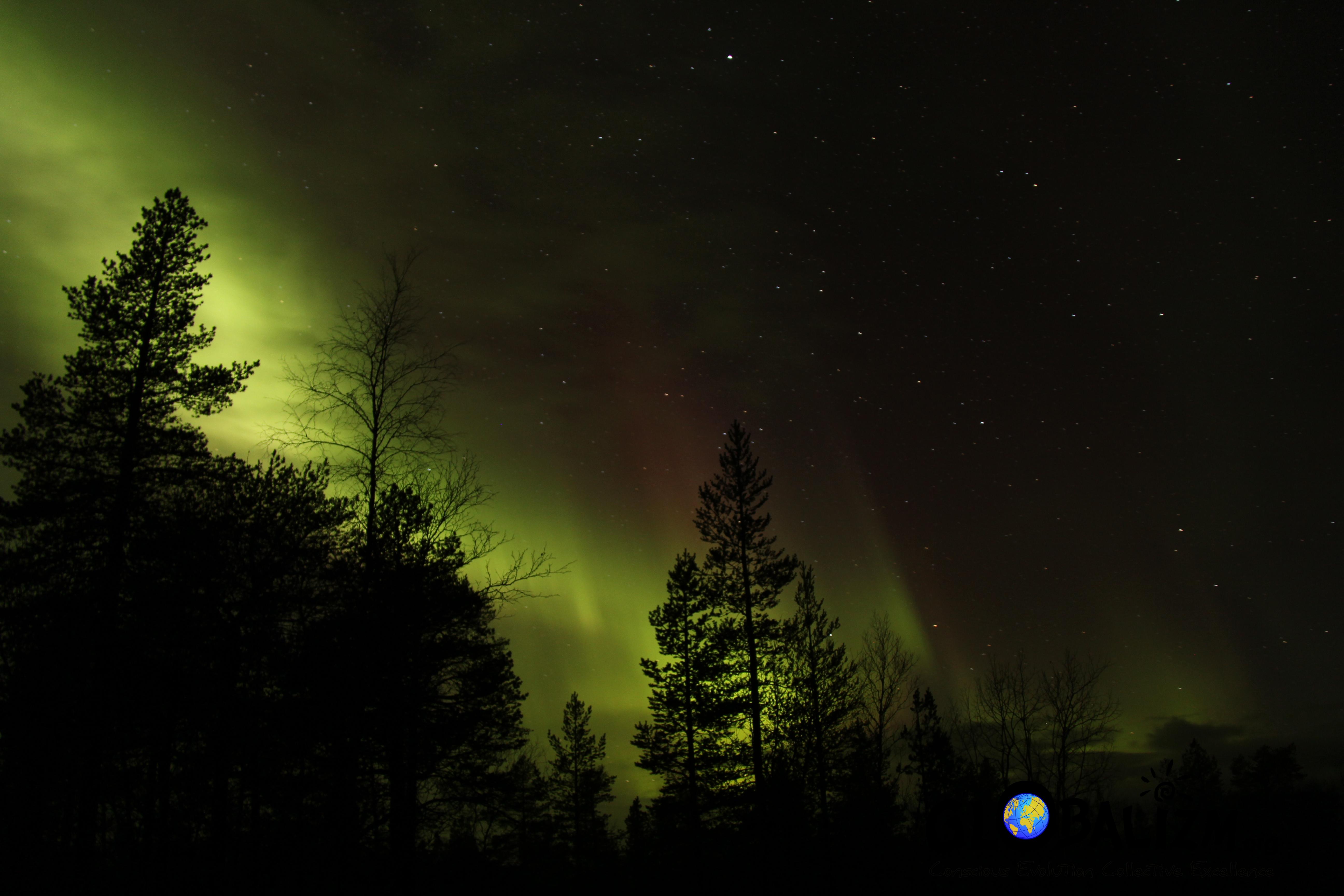 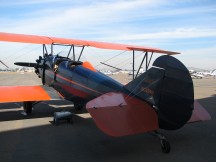 Its #travelthursday at Globalizm, a day to celebrate our beautiful planet and to share stories about the wilderness, art and culture from around the globe!  Here’s our first travel post from contributor Vane.

I am Vane and I will be sharing my travel adventures with you and hope to hear about your adventures too!

It is always fun to drive a convertible when the top is down. You get to feel the wind without feeling claustrophobic. If this makes you feel free, imagine flying 1500 feet high without a top over your head! Yes, that’s exactly what we did in San Diego. Riding in a 1929 authentic Open Cockpit Biplane was a wonderful experience. Some of the highlights about this ride are the take off, landing, flying above the clouds, and seeing the shores of Pacific Ocean from 800 feet high. Best of all, we get to sit in the cockpit while the pilot flew from the rear! Overall, the trip provided a beautiful view of La Jolla and its reef, which is known for snorkeling & kayaking. 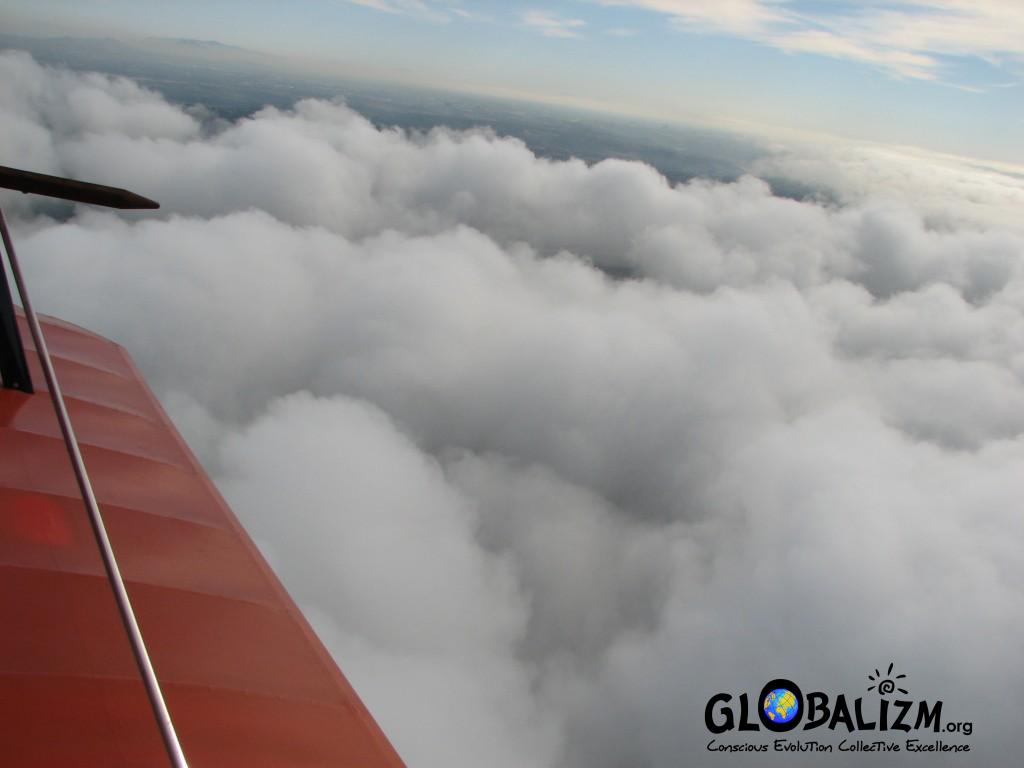 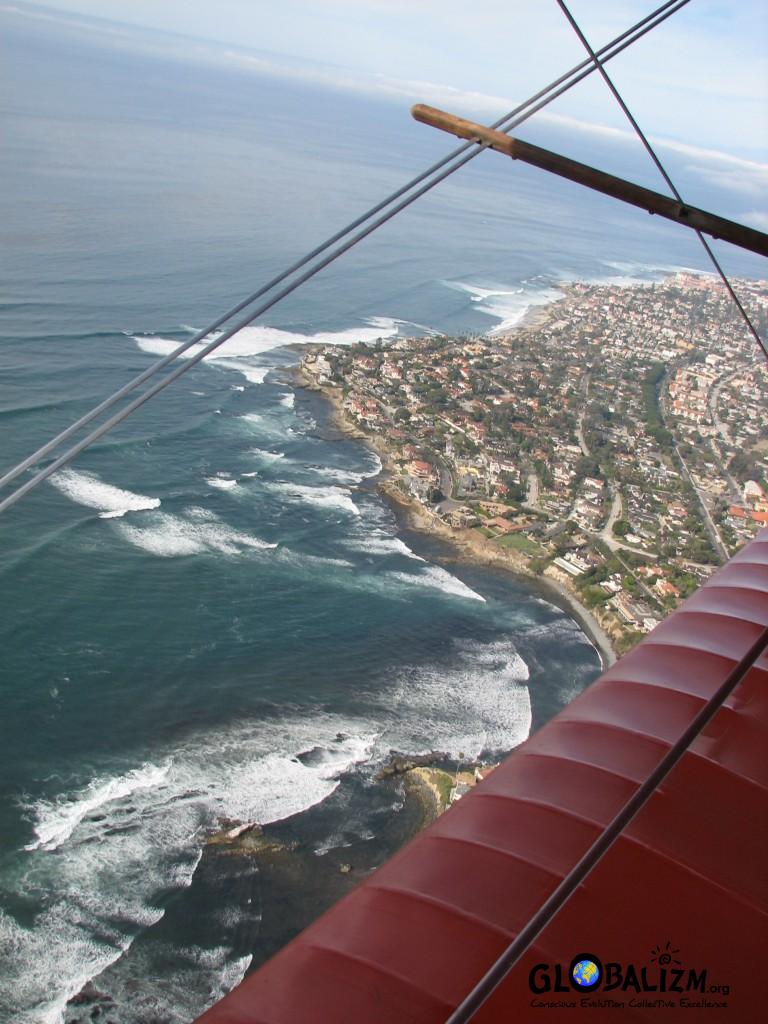