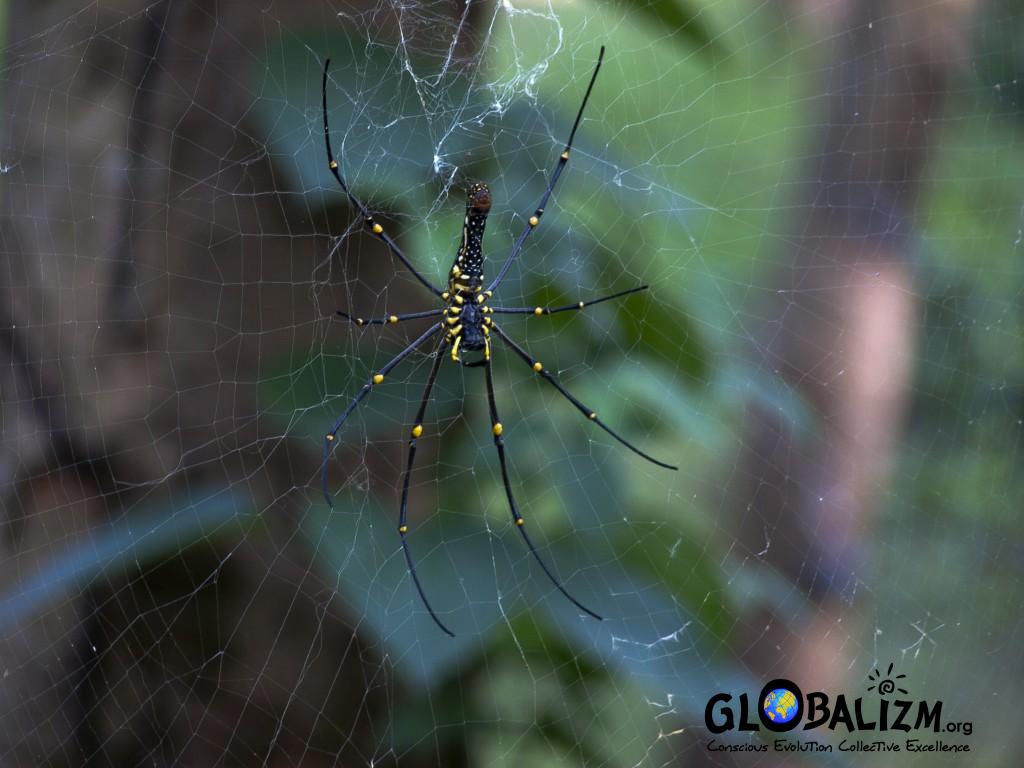 There arise occasions from time to time, where one, in a rash moment of belligerent thoughtlessness, reacts with exaggerated harshness to a perceived slight, and is promptly racked to the bone by feelings of the most intense guilt and the deepest contrition.

Such a situation contrived to present itself today (author’s note: this was written a couple of years ago) when a waiter’s apathetic clumsiness, as evidenced by a spillage acknowledged yet bizarrely untended to, brought out the righteous victim in yours truly, in all its indignant and savage glory. The undoubtedly inept, and possibly overworked lad, having been promptly and rather recklessly reported to his overlord, in all probability received a private dressing down, the mortification being compounded and completed by a public berating and forced apology. The freebies brought out by the overlord as a truce to soothe ruffled feathers, served only to heighten the chagrin and embarrassment ironically felt by yours truly, the aggressor in this situation.

Having subsequently had occasion to ponder and deeply reflect upon the day’s events, what struck out most was that the unfortunate server didn’t learn the lesson that the situation potentially could have taught him, namely, the undeniably strong correlation that exists between customer satisfaction and income. But how could he, doused as it was in the stench of opprobrium? There was a lesson in it for the astute overlord as well, that public tongue lashings and employee satisfaction, and by extension, customer satisfaction, bear an exact inverse relation, which lesson was also undoubtedly lost. Last yet certainly not least, the lesson for yours truly, was quite possibly, the most profound of the lot. It can be succinctly summed up by the question:
“How can our actions in everyday life keep people from going over the edge, instead of carelessly pushing them over it, for a momentary satisfaction?”

Are we really performing our karmic and civic duty by giving free vent to our spontaneous emotions of outrage and victimization? Or can we be better citizens and more evolved souls by taking a deep breath, and several steps backward to view the situation in perspective? Perhaps the object of our frustrations has had a terrible day. Perhaps they are in desperate need of money. Perhaps someone in their family is sick, or dying. Perhaps they are down on their luck and on really hard times. Perhaps they deserve a break. One small yet infinitely thoughtful one that might bring them back from the brink, instead of pushing them over the cliff.

A drop in the ocean of humanity attempting to raise my spiritual and scientific awareness of the world that surrounds me that I may endeavor to properly appreciate the awe-inspiring creation that the cosmos truly is. My personal blog is at: //cs31415.wordpress.com