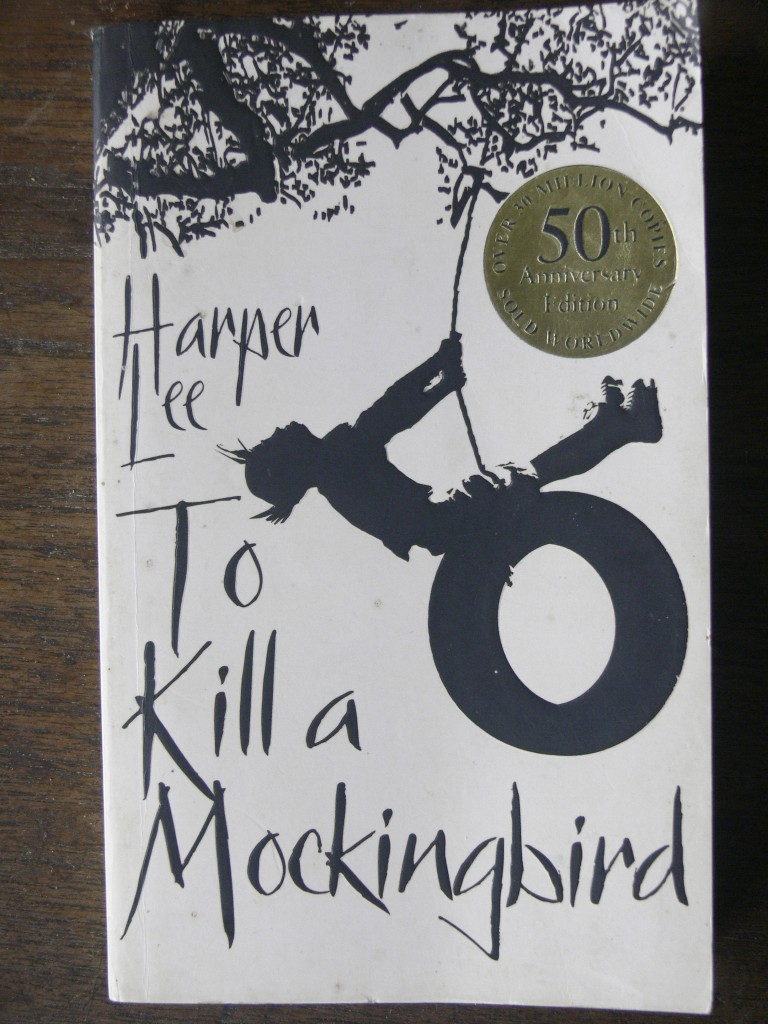 The best books… are those that tell you what you know already, but you forgot. ~ George Orwell.

I reflect on many aspects of life. There are many times I have felt that I have no control over situations which are beyond my grasp, my reasoning, and that nothing can be done about it. Sometimes, I get frustrated and helpless. Then, I recite the prayer by the American theologian Reinhold Niebuhr (1892–1971), “God, grant me the serenity to accept the things I cannot change, the courage to change the things I can, and the wisdom to know the difference.”

Maybe it is one way of resigning from the reality of such situations and a way of living in the times of great uncertainties. But the greatest gift to man is one can still choose to lead an honourable life without getting highly influenced by the negativity. And our conscious decisions and thoughtful actions can bring about change. The change has to come from inside. For me many of my thoughts and actions are quite influenced by the books I have read. Some books have left a deep impact in my thoughts and actions.

The earliest of books read out by my grandma were the greatest influence in my life and they are the Ramayana and the Mahabharata. We did not have electricity in our village in Kerala back in the late 1970s and early 1980s. We literally burned the midnight oil reading with the little kerosene lantern. I used to long for our winter holidays to go there to listen to those wonderful stories. Grandma was a fantastic storyteller, those epics were in Sanskrit and she would translate it to Malayalam. She is the person who took me into the world of books and my curiosity and thirst for knowledge grew with time. Some books gave a radical shift to my thinking.

There is one particular book that left an indelible impression on my thoughts and perception about a conscious life, and it is the book by Harper Lee, To Kill a Mockingbird. This is the only published book by the author, which dwelt on the issues of racism in the US during her childhood. The book gives a true picture of the rural America with all the eccentricities and the racial discrimination prevailing at the time.

A synopsis… Scout Finch lives with her brother, Jem, and their widowed father, Atticus, in a small town in Alabama. One summer, the children befriend a boy named Dill, and the trio acts out stories together. Dill becomes fascinated with the spooky house on their street called the Radley Place, where the reclusive brothers Nathan and Arthur (Boo) Radley lived. Scout begins school that year and in a short time hates it. The siblings find gifts apparently left for them in a knothole of a tree on the Radley property. The following summer Dill returns and they begin to act out the story of Boo Radley. Atticus puts a stop to their antics, urging the children to try to see life from another person’s perspective before making judgments. As days go by, Atticus agrees to defend a black man named Tom Robinson, who has been accused of raping a white woman. Due to this decision, Jem and Scout are subjected to abuse from other children. Tom Robinson’s trial begins. The accused man is placed in the local jail, a mob gathers to lynch him. Atticus faces the mob that night. The children sneak out of the house to join him. Scout recognizes one of the men, and her polite questioning about his son shames him into dispersing the mob. In the ensuing trial, Atticus provides clear evidence that the accusers, Mayella and her father Bob Ewell were lying. Despite evidence pointing to Tom’s innocence, the all-white jury convicts him. Tom later tries to escape from prison and is shot to death. In the aftermath of the trial, Jem’s faith in justice is badly shaken. After the verdict, Bob Ewell feels that Atticus and the judge have made a fool out of him, and he vows revenge. Ewell attacks Jem and Scout as they walk home from a Halloween party. Boo Radley intervenes and save the children, but he fatally stabs Ewell. The sheriff protects Boo by saying Ewell tripped over and landed on his own knife. Later, Scout can imagine what life is like for Boo and embraces her father’s advice to practice sympathy and understanding and demonstrates that her experiences with hatred and prejudice will not sully her faith in human goodness.

My favourite character will be always Boo Radley, he watched everything and left gifts for the kids. He was the person to save the kids in the end. I loved the part when Scout leads him back home after the fight and killing of Ewell.

Atticus is a very upright man with a heart in the right place. He transforms quiet decency, legal acumen, and great parenting into the most heroic qualities a man can have. It is also said… No real-life lawyer has done more for the self-image or public perception of the legal profession.

A short note on the title… Atticus gives his children airguns for Christmas and he warns them that, although they can “shoot all the bluejays they want”, they must remember that “it’s a sin to kill a mockingbird.” Later it is explained to the children, mockingbirds never harm other living creatures and that mockingbirds simply provide pleasure with their songs, saying, “They don’t do one thing but sing their hearts out for us.”

The book is an eyeopener to the racial injustice, the loss of innocence, about courage, compassion, and it emphasizes tolerance and decries prejudice. Even if this was set a long time ago… it still has valuable insights to the problems faced even to this present age.