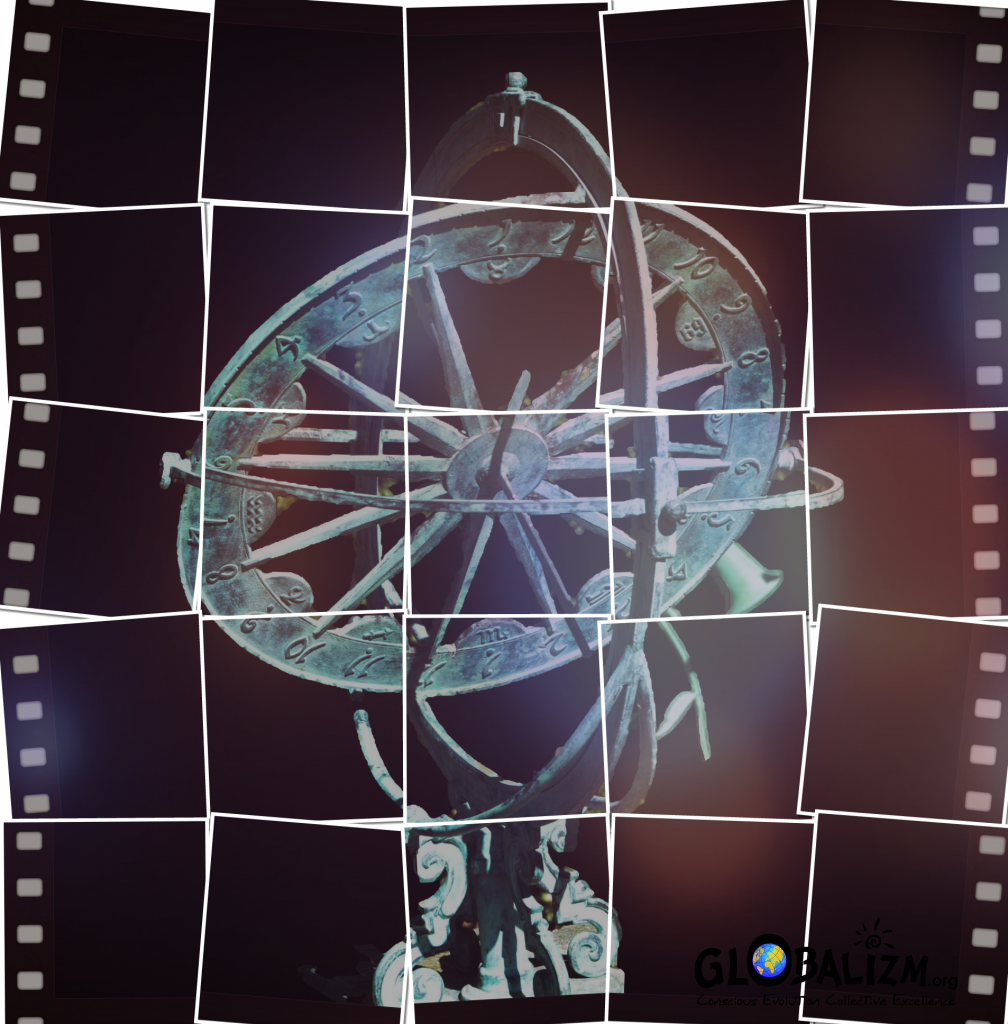 This was a good night story I told my daughter.

5 minutes: I was at the port of entry in Mumbai International airport. I was heavily delayed due to an earlier flight and was in a big rush to make it to my connecting flight for my final destination. Also the fact that there was no flight if i missed this one for the next 3 hours made me a bit restless. Right at this moment, a lady walked up to me, with her 2 little kids, and said – “Can you please fill the form for me”. I did it with a bit of hesitation.

But the lady was in a bigger frustration, with her kids, traveling for the first time, not understanding what was written on the form, with no help available and no one offering to help – so I stopped and filled it out. It took about 5 minutes, I had to do it for three of them. She made it to through the port of entry without any issues and since we were the last two to get into the flight, we met again. The kids greeted me with a big smile and the mother breathed a big sigh of relief.

5 dollars: I just got off the subway and was in a rush to catch the next train home. Usually i’m never in a rush, but that day was different. I really wanted to make that train. I saw a man on a wheel chair asking for food on the platform. I gave him a couple of glances, no one responded to him. I walked him down straight into a Burger King. I spent $5 and I got him a burger of his choice along with a drink. I sat him down and left him to enjoy his burger. The moment he got the burger, he made himself comfortable, he put his head down, he grabbed the burger with both his hands and off he went. I left silently.

500 words: This was the first blog that i had ever written, it was about a trip to a school and how the school didn’t even have a roof. The very next day someone contacted me about that blog post asking for more details about the school and how they could help. It was not exactly 500 words but close enough :-). So although my blog had grammatical mistakes, problems with punctuation (still have) and I was an amateur (still am), i kept blogging thinking there would be that one person who can do something even if I fail to do anything.

When its done as one’s responsibility, be it the 5 minutes, $5 or 500 words, it’s all in a days work. It doesn’t feel like doing anything out of the ordinary, but when its done as charity, it does feel like a personal sacrifice.