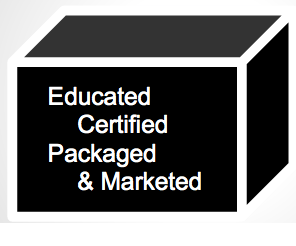 I remember reading about all the above when I was a kid and then I got a bit educated. As years went by I got more educated and eventually i got fully educated and I was certified degree holder. That’s when forgot everything about Kashmir, about freedom fighters, about farmers because I just got educated out of it. 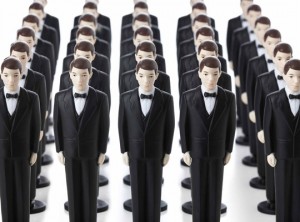 I became a product of the system that was mechanized, industrialized, standardized and that was by and large a one size fits all style of operation. And amidst the exams, assignments, grades, tuition, the completions, the peer pressure, the instructions, my ability to think, to explore, to be challenged, to investigate, to understand just took a heavy toll and I ended being a finished product in an assembly line. As a finished product, I was certified to have certain qualities and also came with an expiry date i.e. 60 years.

And because it was not a natural process of evolution, or as Sir Ken Robinson would put it, education must be an organic process where the conditions are created for the plant to grow using a very natural process. It was quite natural that I didn’t know until much later that I could be sensitive towards others or that I had the ability to solve real problems for real people or that I could express myself freely and not just spit out the answer that I had forced myself to remember for the exams.

Why should education not be about real people, real challenges, real places from the early days of education? Why should I be graded based on how much I could remember and not by how much I actually understood something? Why should a 6th grade student be forced to take tuition for IIT’s, IIM’s ? Why should Arts be looked down upon ? Why should engineers, doctors be the professional courses that are most sought after ? Why can’t education also mean becoming socially responsible, becoming sensitive to the issues around us ?

Many such unanswered questions are out there and yet education continues to be the only mechanized, industrialized manufacturing process which doesn’t care about the demand, it just keeps supplying and that too, at our cost.