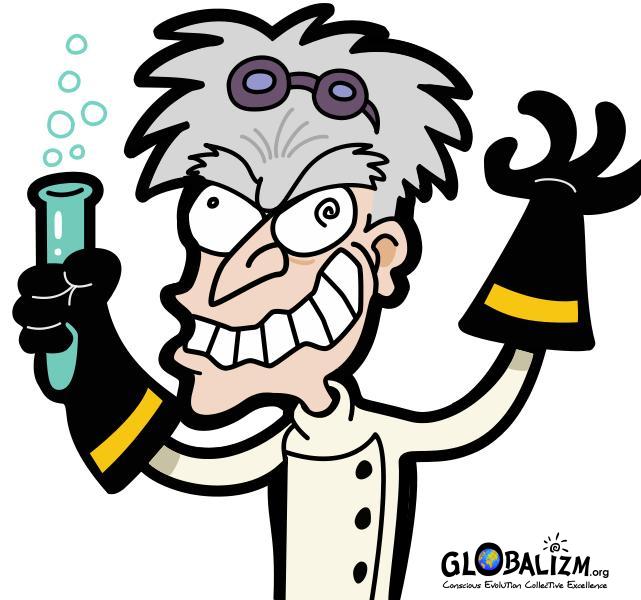 What is Science? What IS science?

For a school student, it might just be a hard subject and yet another pain in the neck. For your average Joe, it may be this cool, complete solution to all the problems in the cosmos. For the actual scientist, with lab coats and goggles and all, it may simply be what he/she does, and for your priest, it may well vary from being this necessary nuisance which occasionally objects to god’s gospel to being the outright cause for the loss of innocence and morality in the world!

But what is it in reality? Let’s begin with what the dictionary says. The online version of the Merriam-Webster dictionary says, science is “knowledge about or study of the natural world based on facts learned through experiments and observation.”  Hmm…interesting. So I needed to understand one word, now I need to comprehend a whole bunch of them. OK dear dictionary, thanks for the exposition, but no I didn’t quite get it.

Oh well! So time to quit, who cares about what science is? Might well be a four legged unicorn with aliens in its nostrils and a giant panda in its mouth, humming to the tunes of Justin Beiber. Let’s also add cute cats.

But wait, this is supposed to be a post for Globalizm.org, and the admin is already threatening me with dire consequences, if I don’t come up with something meaningful. Grrr. OK, so time to think. In the shower, over the potty, when walking, when eating, when thinking, and abracadabra, eureka, omega epsilon, here is something sensible popping up in my mind, which is at last, something I can personally relate to, as a practitioner of science:

“Science is this rational and self-consistent process of figuring out the unknown from the known”.

Aaha, so it finally begins to make sense for me, at least. Let’s look at each of the keywords “rational”, “self-consistent”, “known” and “unknown” in a little more detail.

So, science is rational, i.e, it is not driven by happenstance or arbitrariness (like this post!). More simply put, scientists are generally not known to perform experiments, without putting a lot of thought and reasoning into them. Further, they pay a very close attention to cause and effect relationships. Every inference needs to be thoroughly rationalized; and obtaining results, without understanding them is generally considered to be of little value. It is important to recognize, in this context that even though occasionally serendipity does play a major role in science, the best of scientists have always turned what may have initially been a serendipitous discovery/invention into rational outcomes1.

Rationality naturally leads us to the concept of self-consistency, viz., how well do all the facts and observations obtained through experiments, concur with ALL the facets of an existing theory? Notice the emphasis on the word “all”2. Hence, all the details matter, and when observations are at odds with existing knowledge, scientists typically belabor hard to ascertain whether the problem is with how the observations were made or whether a paradigm shift from the current conceptual framework is necessary.

Thus, a lot of knowledge is generated via, this vigorous process. Notice that, absolutely nothing is sacrosanct here – neither the process, nor the knowledge gained. They are all subject to change as our level of understanding changes over the course of time. In other words, there is no place for dogma in science (even though, historically even some brilliant scientists have been dogmatic3 so often!).

Finally, despite all the remarkable knowledge gained through science, too much remains unknown to this day. Starting with something as trivial and useless as how sensible this post was, and moving beyond to existential problems such as why a protein folds, what are we going to evolve into, how big and old is our universe, can we live in some other planet, etc. etc. – lots of questions remain unanswered. Perhaps, bringing more people together – like what Globalizm strives to do, is a right step in this direction.

2 Again feeling lazy, again asking you to google. This time on ‘how quantum mechanics originated’. If you’re too lazy too, here’s why I ask you to look it up. The advent of quantum mechanics at the dawn of the 20th century has changed our lives today like no other scientific innovation before it, and it arose only due to some pessimistic scientists who insisted on trying to understand the finer details.

3 Google “Linus Pauling”. A brilliant scientist in the 20th century, yet he was so dogmatic that his aggression, was detrimental to the growth of a new area in physics, and how an eventual nobel laureate had to face severe ignominy due to Pauling.

Hello, I am Raghu. Pleasure to meet fellow globalites. Hope to share and learn new things!