Warning: Use of undefined constant add_wp_sliding_login_register_form - assumed 'add_wp_sliding_login_register_form' (this will throw an Error in a future version of PHP) in /home/thebes43/public_html/Globalizm.org/wp-content/plugins/wp-sliding-login-register-panel/wp-sliding-login-register-panel.php on line 141
 The Power of Music | GLOBALIZM 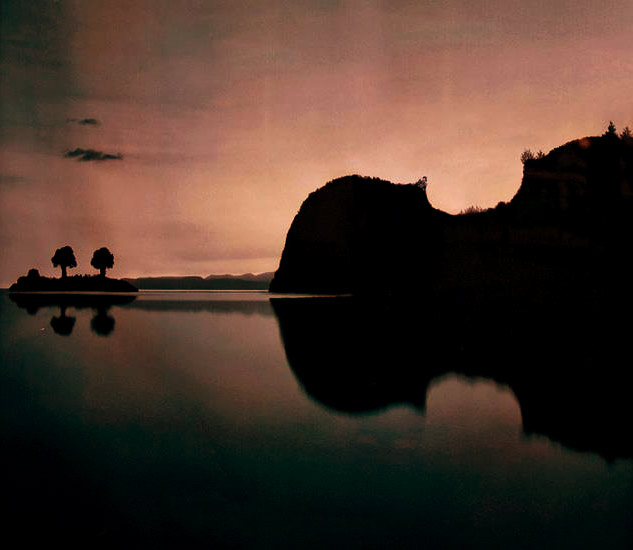 #globalite Chandini is mesmerized by the #musicofnature and goes on to analyze the power of music in keeping traditions, learning, sharing emotions, spirituality and unity. #musicofnature #natureofmusic #sundayoneday

The sun spreading its golden rays appeared in the east. Even before that the birds chirped, the peacock called aloud, the black bird whistled, the cock crowed, the crows cawed, the dogs barked and I was silently listening and felt that there is music everywhere in nature.  Though each sound was special in some way or other there was a unique music inviting the dawn proclaiming the arrival of a fresh day again.  When I stepped out to water the plants I heard the humming bees and the mild breeze was blowing making mild music too. The leaves were shaking expressing that secret music. Even the water dripping from the tap gave a secret message of the presence of music everywhere.

As I contemplated, I realized that in India all Vedas and Slokas were taught by the Rishis in musical form and the tradition continues even today to recite it in musical notes prescribed with emphasis on certain syllables.  I remember our math teacher used to teach us math tables from two to nineteen with a musical tone and easily we used to learn it by heart. Memorizing is easy when anything is musical. Even in my mother tongue Tamil and other Indian languages, the system was almost to learn everything including proverbs and other stories in poetry form with music.  Prose order and text books were not in vogue for a long time.  In the subject “Bhasha vigyan” which means “science of language”  I have learnt that prose came in use during freedom fight as the freedom fighters wanted to reach out to the uneducated too.

In temples praying to God through music is the mesmerizing system even today.  Almost all religions have the practice of singing the glory of god through music.  Nowadays in most restaurants I notice TV being watched while eating,.. but even today there are restaurants where mild recorded instrumental music is played while serving food and I have always liked eating in such atmosphere than watching TV.

Today, I watched a program of the famous musician Usha Uthup on TV.  She sang beautiful songs in different languages like Tamil, Malayalam, Chinese, Japanese, Italian, Russian, Spanish, Telugu, Hindi, Bengali, and many more.  Though the audience could not understand all languages, they sat spell bound just because of the divine music and her wonderful rendition.  I happened to watch a video on Facebook where the mom sings and the small baby smiles with cheerful notes and cries when she sang a sad note.

I came to the conclusion that music has the power to unite people, kindle feelings, soothe your heart and soul and connect us with the supreme.  The joy and bliss we experience either by listening or playing such music gives us a bliss that is beyond the experience through the senses. It is so powerful, so spiritual, be it vocal or instrumental or the music of the waves or the wind or in general music in nature, whatever it be, music is divine and unifying.