Warning: Use of undefined constant add_wp_sliding_login_register_form - assumed 'add_wp_sliding_login_register_form' (this will throw an Error in a future version of PHP) in /home/thebes43/public_html/Globalizm.org/wp-content/plugins/wp-sliding-login-register-panel/wp-sliding-login-register-panel.php on line 141
 Another Day in Paradise | GLOBALIZM 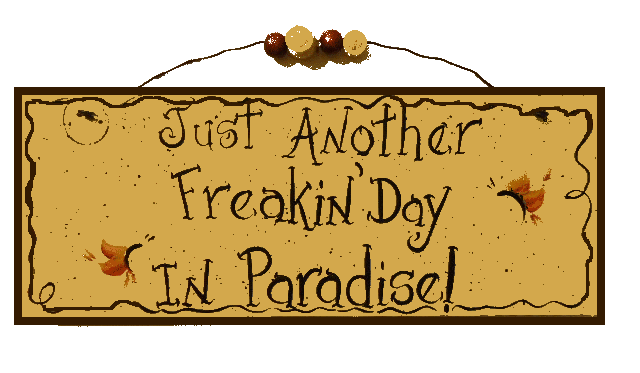 #globalite Chandra is torn by the different worlds that coexist, seemingly invisible to most #mindfulmonday #homeless

Today, while having lunch at a burger joint, I happened to see a homeless man rummage through a trash can for scraps of discarded food. I saw him pick up and eat from the trash can. I had just finished enjoying a good meal. People all around him were busy eating, oblivious or deliberately ignorant to his sorry plight. A wave of sadness and pity swept over me. I wanted to help the man but wasn’t able to bring myself to. I had a hundred dollar bill in my wallet, not to mention multiple credit cards. I could have bought the man a meal, one he was in desperate need of. But I didn’t. I just walked away, unable to bear the sight. Even to believe such a thing was possible in the wealthiest nation on Earth. I was numbed by the sight, rendered seemingly incapable of the simple act of helping a fellow being in need.

I then walked past a big shimmering white Mercedes gliding down the road. I might as well have been on another planet. How could these two diametrically opposite visions conceivably coexist in the same space-time? Yet it was true. The same economy that enriched the Mercedes owner and enabled me to get by comfortably had ripped that man’s existence apart to shreds, the last remaining vestiges of his humanity and social propriety falling prey to a viciously cruel hunger the depths of which I could not begin to fathom.

I was consumed by shame at not having had the courage to have offered a helping hand to a human being in distress. What would have happened if I had bought that man a meal or given him the hundred dollar bill? Could my fictitious generosity have saved that man from having to eat out of trash cans? For how long? What about others like him? They might as well be invisible. To Passers by, to Governments. Human souls just like you and me that once knew better times but are now passing through troubled waters. Whose very existence is an inconvenient truth that society would rather not think about. Trapped in their own private hells while the world goes about flashing gold iPhones in leather trimmed Mercedeses.

As Phil Collins sagely reminds us, “It’s another day for you and me in paradise… ”

I do realize that this little writing exercise in no way exonerates my cowardly and inexcusable inaction. If anything, it is just an attempt to shine the cold hard light of reason on my own inner self to analyze my diffidence in offering help and clear the mental cobwebs when confronted with a similar situation in the future. To my own future self, I urge you to not have any second thoughts about helping those in need, especially those in dire, acute need. Err if you must, on the side of action rather than analysis.