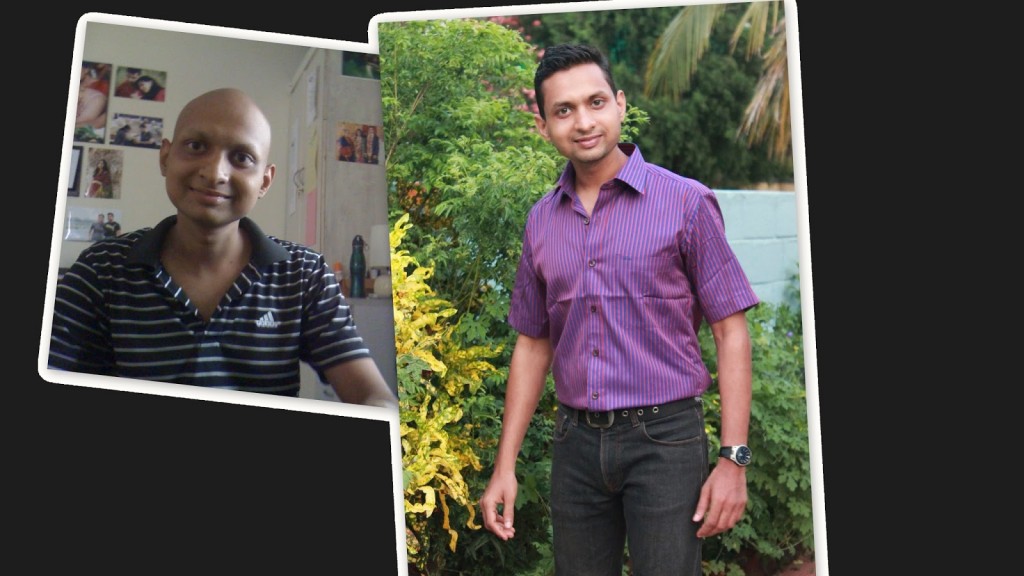 That would be a good question to ask me, especially when there are so many very good and established bloggers posting here, right? So please allow me to ask the question on your behalf; and, answer it on mine!

I am writing here because I have a very peculiar and interesting story to tell you – a story about myself; a story about how conscious living is important, and what could happen if we don’t; a story about how it is possible to come back and live consciously, even after things are highly messed up and you’re very close to death!

Hello, I am Raghav and welcome to my first post.

I’ll begin with saying that I am new to the world of blogging. Writing has never been my cup of tea before, and a few attempts of mine in the past has made some people say, “If you don’t write, it’s good for writing”. I felt very honored by the ‘compliment’, and humbly stopped blogging thereafter. Well, that was one of my first steps in conscious living – you don’t do something that harms others unnecessarily, do you?

However, I resumed recently again, because, by this time, a number of events had happened in my life. The effect of some of them on me (or the lack thereof before), mentioned below, have been very profound, which is what has helped me make a better attempt at writing this time:

Cancer: I went through a dreadful time last year, when I was diagnosed with stage III testicular cancer. Death was staring me in the face, and my hopes were shutting down. It had been just a few months since I married my love of more than 3 years, and to think that I would have to leave her alone was a tough pill to swallow. I first underwent orchidectomy, then four cycles of decimating chemotherapy, and finally, a potentially sinister RPLND.

I should mention here that I went vegan about one-and-a-half years before I was diagnosed of cancer, because consuming animal products was conflicting with my ethics. This marked another, but a very important step for me in conscious living. I continued to hold on to my ethical values even during my cancer treatment, in spite of the doctors recommending against it, especially during one of the major surgeries. I received plaudits for showing persistence and determination during the phase, and sticking to my values in spite of the adversities; a peer of mine even said how he looked at me as an inspiration for quickly springing back to life in 6 months. I’ll talk more about this in the future posts, as I want you to have reasons to come back to read my posts later.

But hey, I am not Lance Armstrong or Yuvraj Singh that someone will write about me! So I decided to better do the writing myself!

My SOPs: In my statements of purpose while applying for my graduate and post-doctoral programs at MIT, I had written stories narrating how I am the greatest intellectual this universe has ever seen! And the guys had believed my stories so much so that I got fellowships! So I told myself, “Hey, if you could make the faculty of MIT believe unbelievable stories, then you aren’t as bad in writing as you think, man!”. And isn’t it wonderful that I got this realization without having to go to the bodhi (sacred fig) tree like Buddha?

Listening to Jim Rohn: Of late, my wife has been listening to Jim Rohn’s ‘Art of Exceptional Living’, due to which, even I have had the fortune of listening to him. While I have learnt so much listening to Rohn, I also realized that much of the tenets of his philosophy matched with my principles; and my principles of life were completely mine, which I had constructed from observations and reasoning without any external help! So I thought to myself, “Hey, you got to be really good if you can match a genius. So why don’t you make efforts to be a genius as well?” 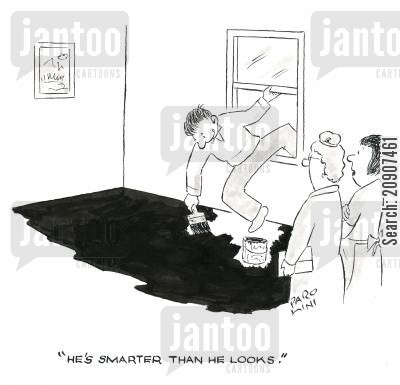 Giving a break for my wife: Till now, my wife has been the poor soul to have listened to majority of my ramblings. So to buy herself some breathing space, she smartly said, “Honey, why don’t you blog, so that more people will benefit from your genius?”. I was flattered to hear that, and therefore, decided that I will gift you some of my armchair theorizing.

Jokes apart, it wouldn’t hurt if your ideas can help someone’s life, would it? We hear all kinds of stories as to why one is not doing well. Hey, I have been one of those stories myself! I have had a health tragedy, which has had calamitous impact on every other facet of my life like psychological, relationship and finance. To bounce back from these tragedies, I have had to learn a lot of ideas on the way, which I wish I had learnt much earlier so that I would have never let these tragedies happen in the first place.

But the damages have already happened to me, right? All I could do now is just repair them. But I’m sure you would want to be much smarter than me, wouldn’t you? This contribution by me is an effort just in that direction — I would be sharing ideas relating to mental, physical and financial well-being that I have learnt and I’m still learning. I hope you would find these ideas immensely beneficial in your life, just as they are being in mine.

In the weeks to come, I will be posting on these ideas. Dr. Maxwell Maltz rightly says in his book Psycho-Cybernetics that mere reading is passively acquiring information, whereas an experience is actively and creatively responding to information. So I will design my posts keeping that idea in mind, so that your visits to my posts will be an experience!

I'm a technology entrepreneur. My company, Cutting Edge Innovations, designs and manufactures advanced vegetable cutting and food processing machines for the commercial and industrial sector, and also provides technology solutions to challenging problems in everyday life. I'm also in the process of completing my PhD in Aerospace Engineering on the topic of differential games in air combat, at IIT Madras. Earlier, I had completed my MS in Aeronautics and Astronautics from MIT, USA, working on the topic of mathematical models for human spatial disorientation. I had completed my BTech in Mechanical Engineering from IIT Madras before that. Of late, I've also become serious about writing and speaking on personal development, which is a result of my interest in the topic for several years; an associated interest is Krav Maga, the Israeli self-defense system, as I believe no self-development is possible without being able to protect your own self. My wife Preethi and I are ethical vegans. My Personal Blog is at //ideas-you-dont-want-to-miss.blogspot.in/