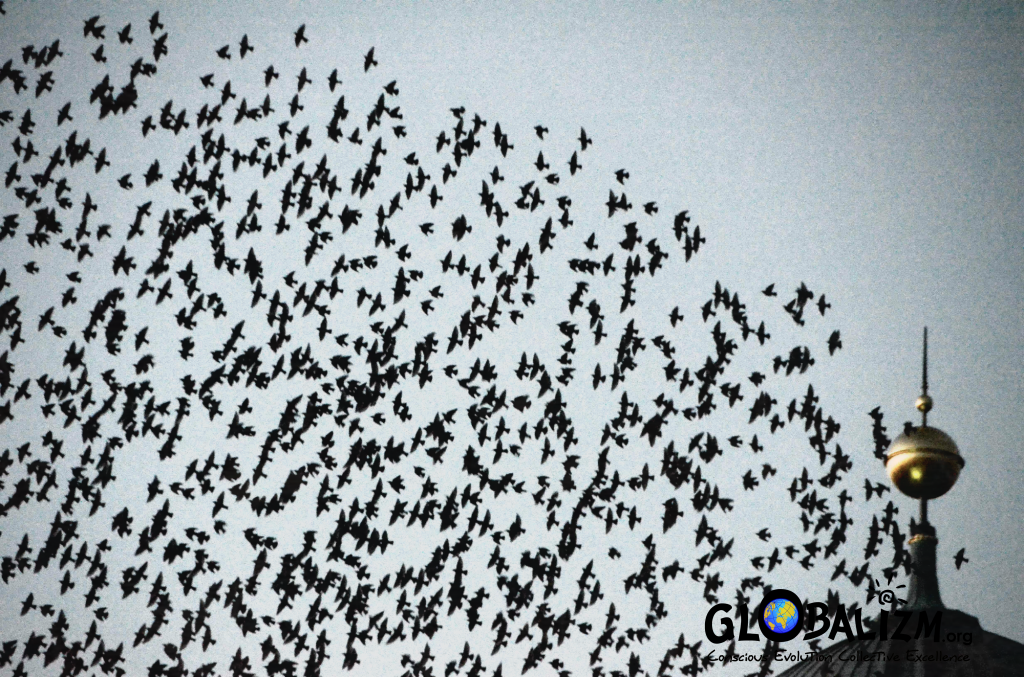 I was reading The Bhagavad Gita with reference to Rigveda last night.  The author of Sankhya Darshana Great Sage Kapil says:

There are twenty-four divisions of dead inert matter, which are as follows —

Prakriti i.e. the material cause of the universe, Mahatattva i.e. the principle of wisdom or the intellect, Ahankara i.e. the principle of individuality or ego elements, eleven Indriyas i.e. eleven principle of senses which consists of the mind, five Gyanendriyas or five sense organs– ear, skin, eyes, tongue and nose and five Karmendriyas or five action organs– hands, feet, tongue, genital organs, Panch-Tanmatras i.e. five principle of subtle entities– speech, touch, vision, taste and smell and Panch-Mahabhoota i.e. five gross entities or five great elements (ether, air, fire, water and earth).  Twenty-three substances made from the Prakriti are called “Vikaras of the Prakriti ” or “Srishti”.  God and the soul are called “Purusha” but both are distinct from each other. God is one and infinitesimal souls are infinite in numbers.

In each and every atom, there exist three basic substances / energies named as Electron, Proton and Neutron. When more than one atoms unite, molecule or element is created and in the same way when these elements unite together great elements / gross elements are formed, such as —earth, water, fire, air, ether, space and time which are the elements of the creation of the Universe (Vaisheshika Darshana).

5 of everything!  There must be something special about the number 5 I concluded.  When I woke up in the morning, I massaged my face with my 5 fingers, I held the toothbrush with 5 fingers, even the calendar said it was the 5th!  But then it occured to me that 7 is also a prominent number – 7 days of a week, 7 swaras (notes) in music, 7 saints (Saptha Rishi), 7 girls(Sapta Kanya), Seven worlds, Seven seas, Seven wonders etc etc. Just then the number 9 occured to me – 9 planets (Nava Graha), 9 numbers, 9 precious stones (Navaratna), 9 pulses(Navadhanyam), 9 auspicious nights(Navaratri).  But what about 8?  8 directions, 8 Goddesses (Astha Lakshmi), 8 riches (Ashta Ishwaryam), 8 divine powers (Ashta Shakti), 8 powers (Ashta Sidhi)

Every number seemed to have some special significance.  Then I thought, what a fool I am.  These groupings are after all man made.  But 2 hands, 2 eyes, 2 nostrils , 2 ears , 2 legs, 2 kidneys, 2 lips ….so 2 must have greater signficiance!

A few big neem trees stand in front of our house which shed a lot of leaves and neem fruits.  I looked at the tiny seed.  Oh from such a small seed and how big a tree has grown out of it!  Can anyone without any knowledge of nature understand the power that is hidden in one small seed?  I looked at the huge tree.  So many branches connected to a single trunk and all ultimately to the root, produced by a single seed.  Great!

It had rained the previous night .  I looked at the garden walls and saw a long black line.  I went close to see what the line was.  So many tiny ants each carrying some white particle in their mouths were marching in a single line making their long journey to go some where.  I watched them with great interest.  Wherever there were small bumps or blocks on the wall preventing the ants to proceed, I saw they never stopped.  They either encircled the block or climbed over and moved on and on.  Oh!  What an inspiration for me right in the morning!

I finished washing the front yard and drew a Kolam (decorative art drawn in front of houses in India).  I looked at my five fingers which cooperated so well to draw the design.  Again I thought I have some partiality to this number five!  I smiled and came to backyard to water the kitchen garden and clean the back yard.

I looked up and saw the birds flying as a group.  Their formation looked like a triangle and I was reminded of the sea gulls on the beach.  They would fly in a formation and suddenly take a U turn and the one in front would move to the back .  I wondered why they came back having taken the pain of flying all the way, and that too why the U turn so often?  Some one explained to me that the birds took turns to lead as the birds in front would get tired and move to the back so they could fly more slowly.  Isn’t this amazing?  I then thought about how cows go together, and even elephants, tigers, deer and other animals stick to their groups.

I felt a sense of clarity and it struck me that right from plants, to creatures that crawl , to animals to birds, all have a feeling of oneness and they stick to their group.  The question in my mind then was,  the so called most superior of all creation, human beings, the intellectuals,  the rulers of the whole earth,  why don’t we have the feeling of oneness?  Why do we slay each other?  Why do we fight wars against each other?  Why do we have so much of intolerance and hatred?  Why don’t we have compassion for our fellow men?  Why don’t we feel that we are all connected to one single seed?  If we do not have this feeling in our day to day life, how are we going to experience religious or spiritual oneness with God?  It is time to think and experience oneness among ourselves, only then can we extend our love and kindness to other animals and other species.  If we do not realize now our so called kindness and sympathy to animals is all meaningless as service should start from home.

One plus One Equals One.