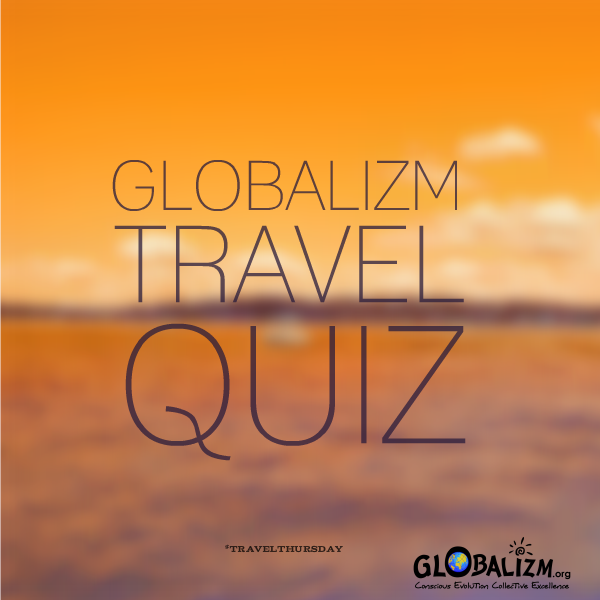 Check out the answers for Travel Quiz #1 (scroll to the end of the post)  Did you guess any of them correctly?

Its #travelthursday y’all and its time to test your general knowledge!
Here are 5 pictures from around the world.  Can you identify them along with location?
Submit your answers in the comment section below.  Let’s see who knows all five.  Go!
(p.s. no googling but asking other humans allowed!)

#1 On top of which historical monument is this and in which city? 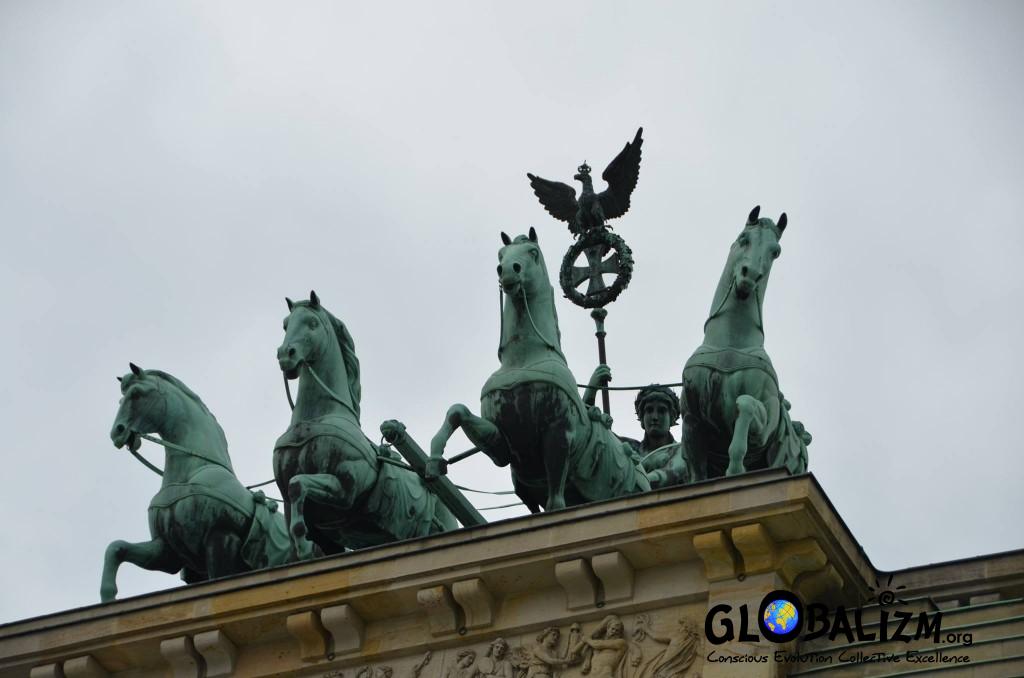 #2 Where is this statue located?  And when was it installed? 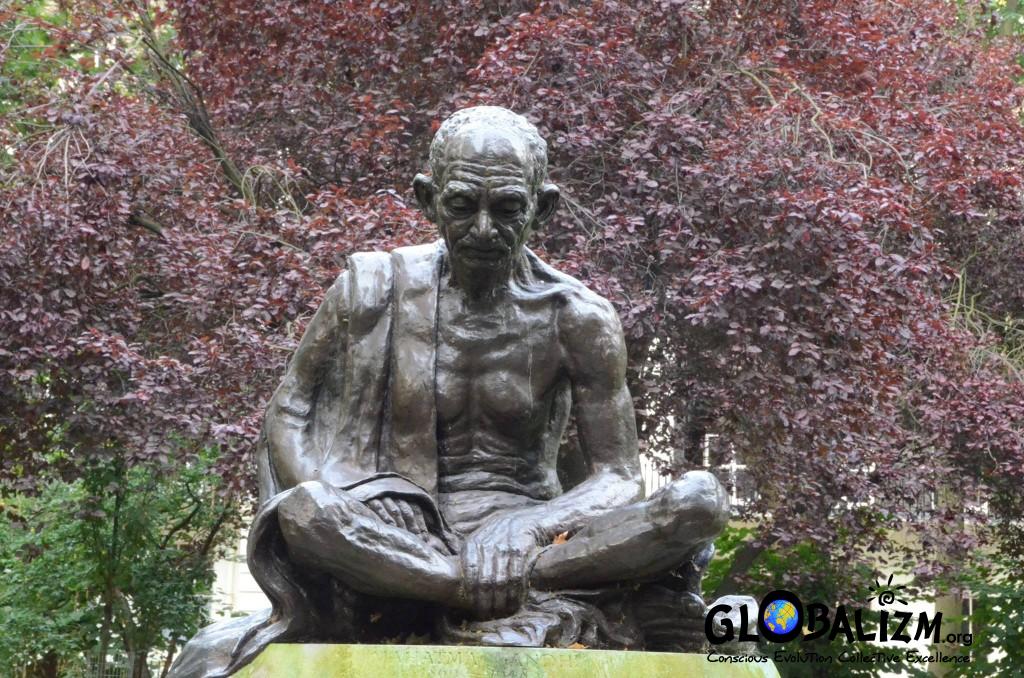 #3 Imagine living in that house!  Do you know what this is called and where it is? 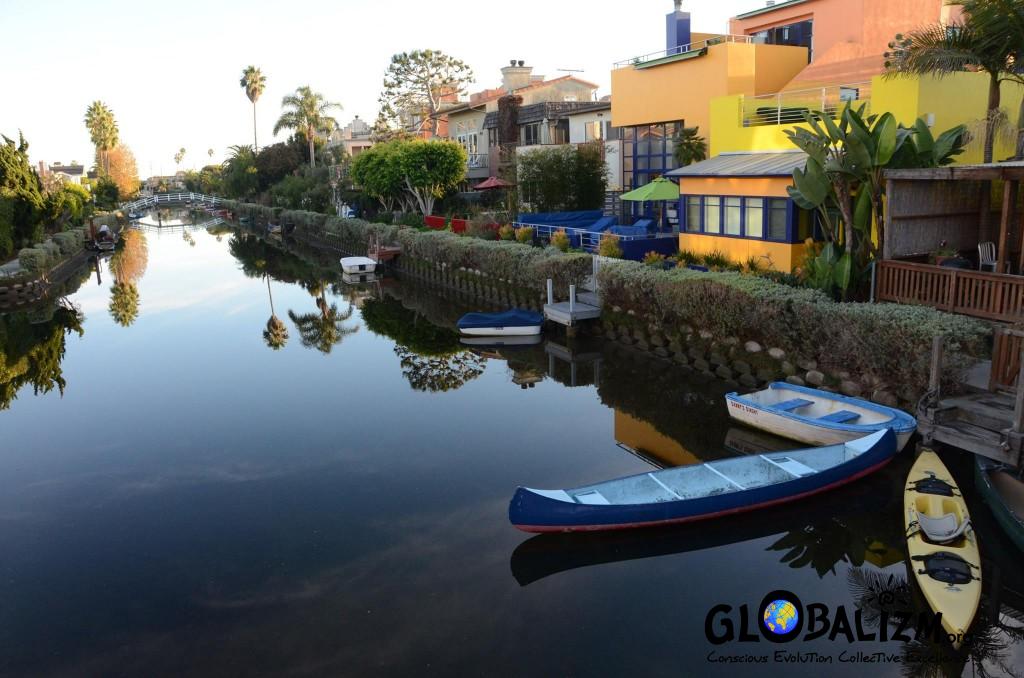 #4 What is the name of this structure?  Do you know where these are found? 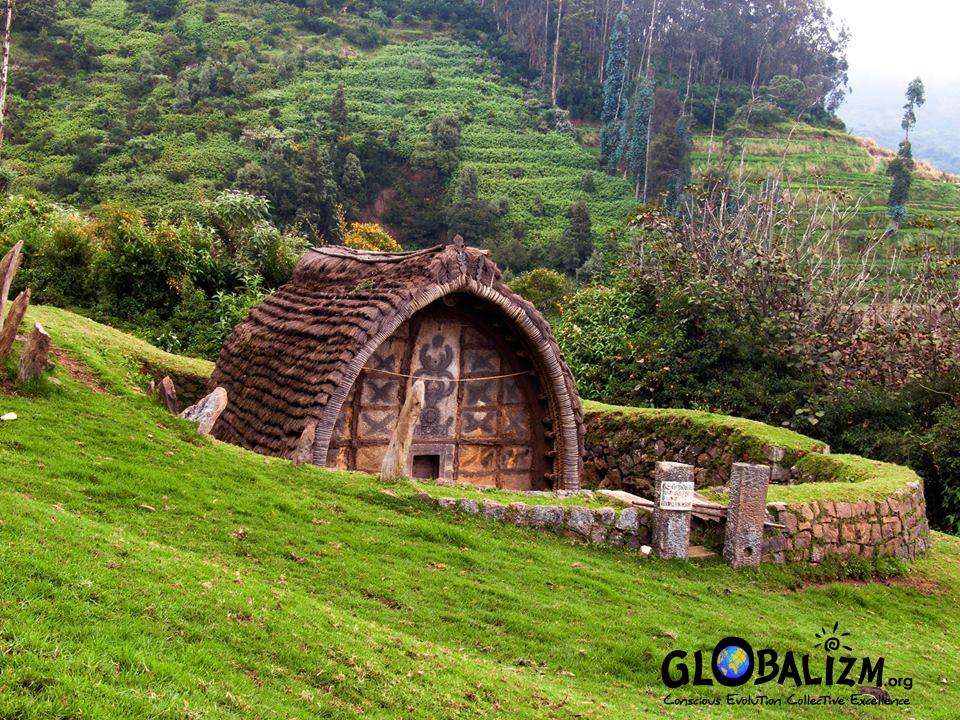 #5 Name this temple and where it is located 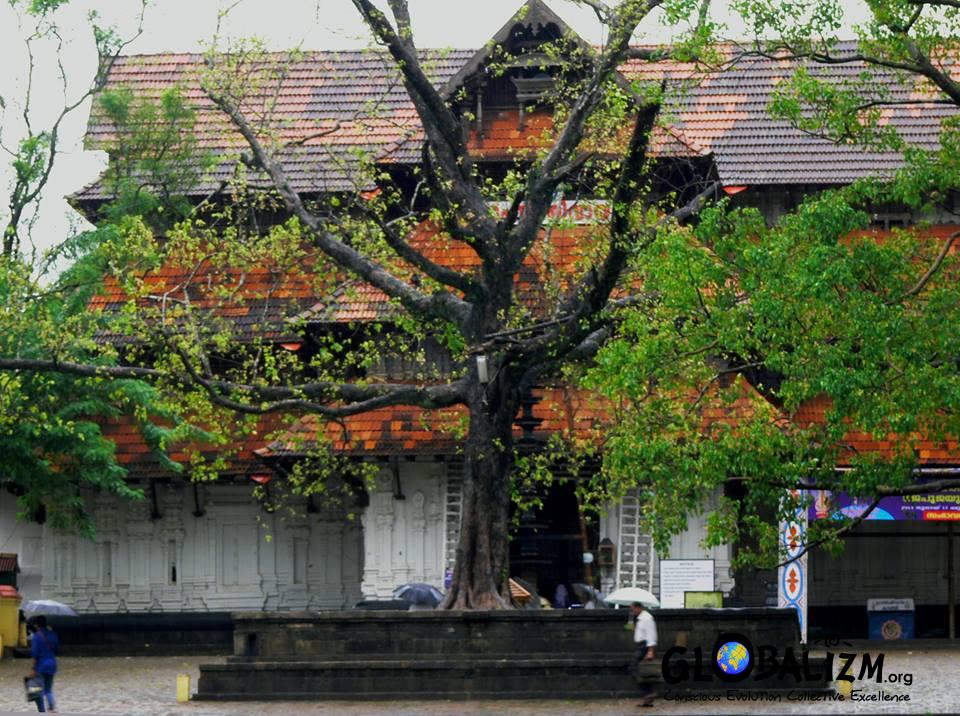 #1 The Brandenburg Gate (German: Brandenburger Tor) is a former city gate, rebuilt in the late 18th century as a neoclassical triumphal arch, and now one of the most well-known landmarks of Germany. It is located in the western part of the city centre of Berlin.  Read more on wikipedia

#2 Tavistock Square is a public square in Bloomsbury, in the London Borough of Camden.  The centre-piece of the gardens is a statue of Mahatma Gandhi, sculpted by Fredda Brilliant and installed in 1968.  Read more on wikipedia

#3 The Venice Canal Historic District is a district in the Venice section of Los Angeles, California. The district is noteworthy for its man-made canals built in 1905 by developer Abbot Kinney as part of his Venice of America plan. Kinney sought to recreate the appearance and feel of Venice, Italy, in Southern California.  Read more on wikipedia

#4 This is a Toda hut – dwelling of the Toda People, a small pastoral community who live on the isolated Nilgiri plateau of Southern India. Read more on wikipedia

#5 Vadakkunnathan Temple is an ancient Hindu temple dedicated to Shiva in the city of Thrissur of Kerala state in India. The world famous Thrissur Pooram is held on the grounds around this Temple. Read more on wikipedia